US Commercial Vessels Must Coordinate with American, British Navies in Gulf 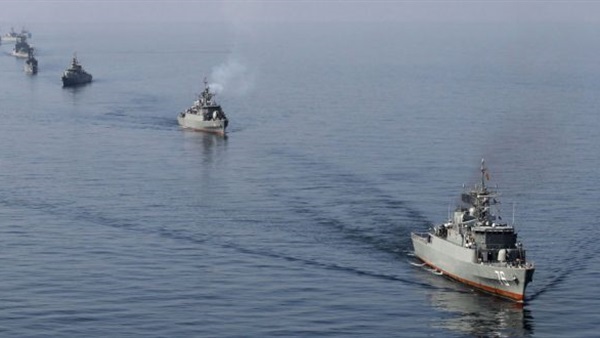 US-flagged commercial vessels should send their transit plans for the Strait of Hormuz and Gulf waters to United States and British naval authorities, the US Maritime Administration said in an advisory on Iran threats.

Vessels should also alert the US Navy’s Fifth Fleet and the United Kingdom Maritime Trade Operations in the event of any incident or suspicious activity, the advisory said, adding that crews should not forcibly resist any Iranian boarding party.

The British Defense Ministry announced Monday that Royal Navy vessels will work alongside the US Navy to escort vessels through the Hormuz Strait, which has become a flashpoint for tensions between Iran and the West.

The US has been asking its allies to take part in a naval mission to protect shipping in the strait, though other European nations have expressed reservations.

US Secretary of State Mike Pompeo received his British counterpart Dominic Raab in Washington on Wednesday on his first visit to the US since assuming his position.

He thanked Britain on President Donald Trump for its decision to assist in the protection of the Strait of Hormuz and the freedom of navigation, deeming it a “victory for meaningful, effective multilateralism.”

“We too want to thank the UK for your continued support of the Defeat ISIS campaign, and your diplomatic support for UN Security Council Resolution 2254, and your contributions to alleviate Iranian-caused suffering in Yemen,” he added.

“All of these activities help bring stability to war zones that Iran has been able to exploit. We hope that the UK will keep taking new steps to hold Iran responsible for its rash of destructive behavior,” he stressed.

For his part, Raab said it is “absolutely imperative to uphold freedom of navigation in the Strait of Hormuz.”