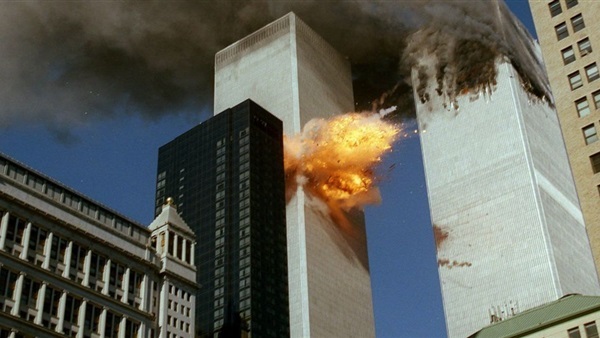 A new study has come to throw light on the Muslim Brotherhood in Europe.

Conducted by researcher Samir Amghar, the study is titled "The Muslim Brotherhood in Europe".

The Brotherhood, he says in the study, is an international conglomerate that has presence almost everywhere in the world.

He adds that the Brotherhood is also part of the government in a number of countries, including in Palestine, Algeria, Tunisia and others.

In this part of the study, Amghaz talks about the history of the Brotherhood in the European continent. He said the group took root in Europe in the 1940s.

He says the group first appeared in the form of charities, scientific centers and commercial centers.

Australia, the UK and France were at the forefront of the states where the Brotherhood gained presence, Amghaz says in the study.

Nevertheless, he notes that the Brotherhood's stability in Europe was short-lived when a group of dissenters appeared within the Islamist organization. These dissenters, Amghaz says, opposed the policies of the Brotherhood. Some of the members of this dissenting group even decided to break away from the Brotherhood.

In this part of the study, the researcher talks about the ways the Brotherhood employs in recruiting its own members. He says the group mainly targets the people who frequent the mosques and the conferences and workshops it organizes.

Sometimes they target youth who suffer poverty, Amghaz says of the Brotherhood.

He adds that those recruited by the group have to pass a series of tests. The Brotherhood also collects information about the family of these recruits, their relatives and friends.

He says the Brotherhood claims to be defending the interests of Muslims in Europe. The reality, however, is that it uses Muslim communities in Europe with the aim of criticizing and undermining Arab regimes, he says.

He adds that the Brotherhood does this in order to evade supervision by European security agencies, the thing that landed it in trouble on many occasions.