Salafism in Tunisia: Two fronts and differences of a political nature 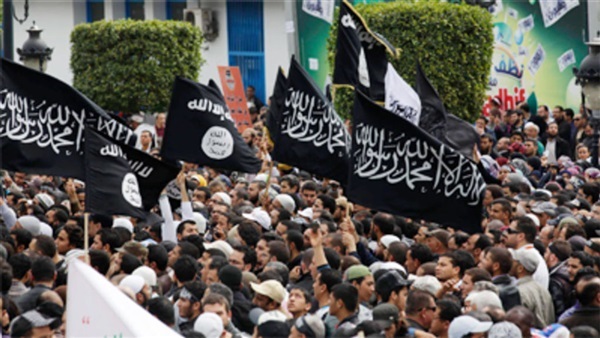 The Salafist phenomenon has always raised controversy because of its hard-line ideological orientation or its association with political action, which it initially refused to accept, and then accepted to work within its governing frameworks, especially in the period following the Arab Spring revolutions.

The researcher Abdul Baset Al-Naseer describes the status of the Salafist trend in his study “The reality of Salafism in Tunisia”, published in the magazine Roya Volume 3.

In the opinion of the researcher, the word “Salaf” was mentioned in the Quran 9 times, mostly with a negative reference, and rarely with a positive meaning. The modern Salafists focused on the positive meaning and linked it with the word “good” to be called “El-Salaf El-Saleh”.

The Salafists raised the slogan "We are organized and we are not partying. We are gathering and we are not fanatic." But this slogan soon proved to be a failure, and it underwent changes and deviations. This is due to the Salafis' intolerance of their views and the opinions of their elders, as well as their indulgence in the launch of the word of innovation on all things.

According to the researcher, most Salafists today believe that they are the only Sunnis who carry the banner of the Sunnis, and when the circle of Ahl al-Sunnah expanded and different factions declared their followers, they took the word "Salafiyya" for themselves.

The researcher believes that there are no fundamental differences between the contemporary Salafi movement and the Islamic movement's literature. Both are based on the call for pure monotheism, renunciation of polytheism, superstitions, and all forms of slavery other than Allaah, in addition to adherence to good preaching in the beliefs and Islamic conflict, with a clear contrast between the Salafi factions in how to achieve this principle.

While there are several outlets on contemporary Salafism, they can be reduced to three elements: a monolithic view of the legal text, a stand on the literal text, refusal of interpretation, monopolization of the discourse on behalf of the Sunnis, and exclusion of the other. 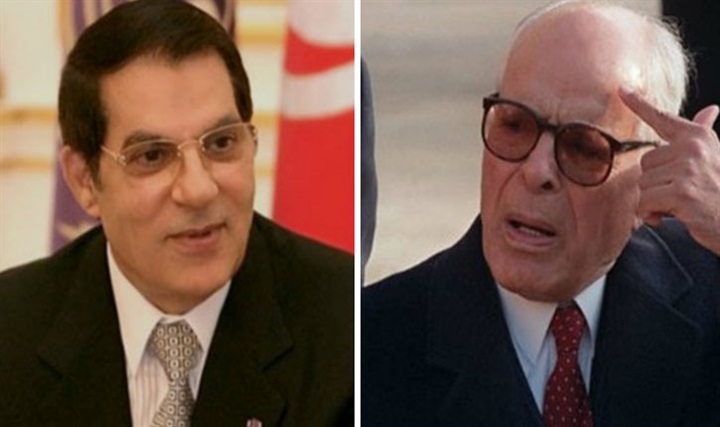 During the 18th and 19th centuries, Tunisia witnessed a cooling of the Salafist movement, due to the spread of mystical thought in it, in addition to the fact that Tunisian society viewed it as a strange and alien thought.

The policy of Presidents Habib Bourguiba and Zine El Abidine Ben Ali has also deepened this sentiment among Tunisians by focusing on the absence of roots of Salafism in the Maliki doctrine or the Zaytoun ideology, as well as on the fact that religiosity is a personal situation in relation to the Lord alone.

Zaytuna scholars adhered to the Sufi tradition. Most of the Zaytuna scholars were elders of the Sufi pathways, as well as cornerists, and allied with the ruling regimes. They did not know the idea of ​​conflict and disagreement with power. 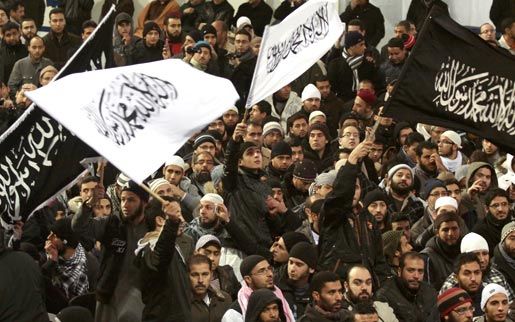 When Mohammed bin Abdul Wahhab's message arrived in Tunisia, Al-Hamouda Pasha treated her scientifically. He sent it to the scholars of his time to clarify its truth. The scientists reacted with hostility and refused everything.

However, the development of events for young Tunisians, who followed the fame of the Afghani, Mohammed Abdo and Rashid Rida among others, contributed to the introduction of Salafist thought to the Tunisian state, but not by official means, but by crooked ways.

The salafists in Tunisia are not the heart of one man, and do not follow a single approach, because of the difference of schools, and the diversity of their elders. 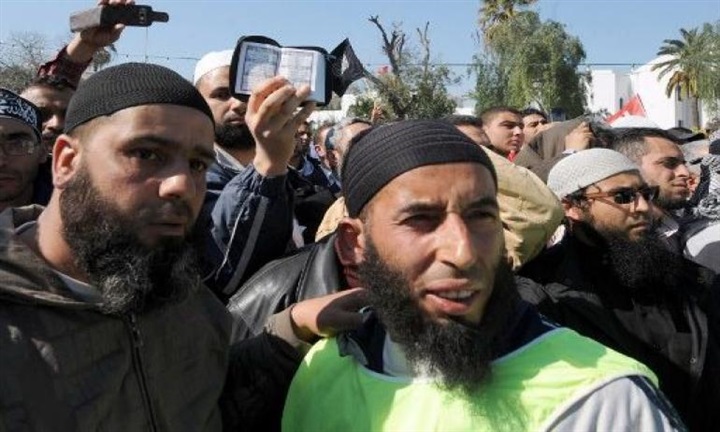 In the opinion of the researcher, the Salafis in Tunisia were confined between two fronts. The first front is the most prominent and the most open to all Islamic movements with a few reservations they have on them. This front is called the Salafi Jihadism, with the second having a tendency to violence.

The second front is Madkhaliya Salafism, the front that entered with all the other Salafist parties in Tunisia in a major conflict. Its radicalism increased to the point of antagonizing all other Islamic movements and parties such as Hizb ut-Tahrir, Da'wa, Taleb, Ash'ara and others.

The struggle between the two fronts in Tunisia is intensifying because each front insists that it is the ideal image of the Sunnis and the group, so that the conflict between them has escalated, especially in the political aspects.