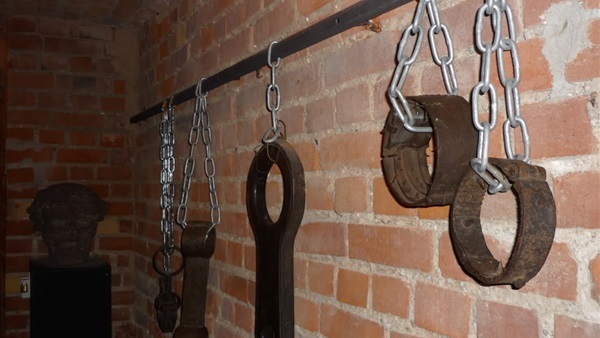 The file of prisoners, missing and forcibly abducted in the prisons of the Houthi coup, whether public or private, is one of the most important files that reflect the extent of the violations committed by the militias against Yemeni citizens. 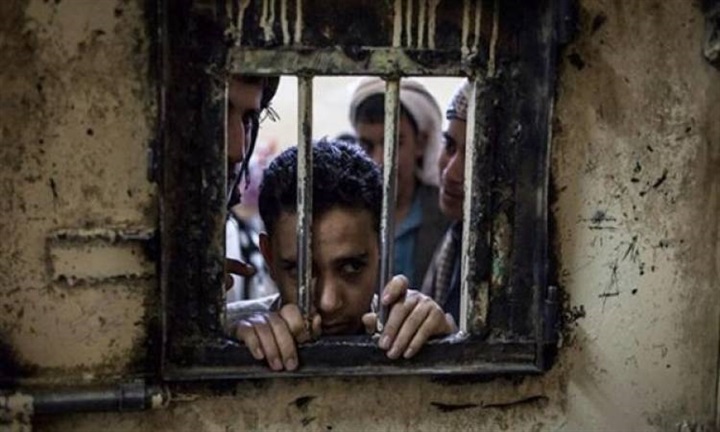 They imprisoned the secret and illegal Houthi militias in the provinces under their control. Al-Huthi opened a new secret prison under the General Hospital in Dhamar province in central Yemen and transformed the basement from the hospital into secret prisons.
Enforced disappearances and torture
The sources pointed out that there are 80 abductors from several Yemeni provinces, detained by the militias in the secret prison in the security of the heavily guarded Maschefi Dhamar.
According to Yemeni human rights reports, the province of Dhamar comprises about 65 detainees, in government buildings and castles, in addition to houses used as secret prisons for those who oppose it.
They explained that there is another secret prison within the community college in Dhamar province, 5 kilometers from the city of Dhamar to the north, which turned the militias into a secret prison for the abductees of the sons of Taiz, Dhali, Lahj, Abyan and Aden. 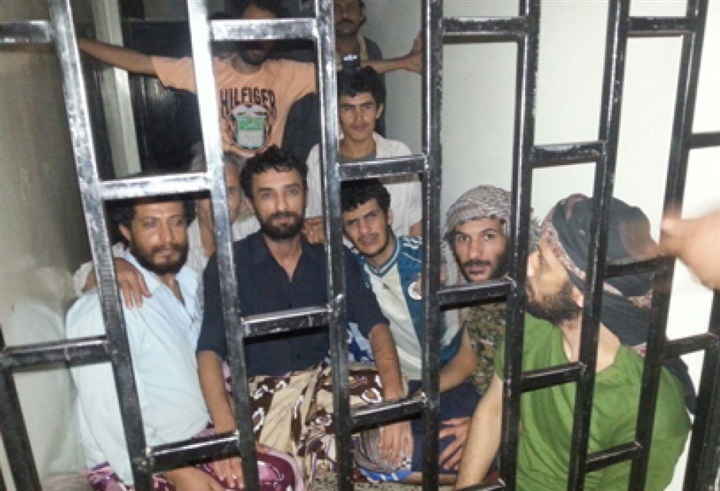 Homes and schools prisons launched by al-Houthi
In March, the Human Rights Office in Al-Jouf province revealed eight prisons in the province, which are the worst forms of psychological and physical torture and the spread of dirt and disease in those prisons.
The office said in a statement that the prisons are distributed in seven districts, the Meton, Mutama, Bart, Hamidat, Kharab Al Marashi and Zaher. The Houthis used schools and government service buildings that were transferred to secret prisons to kidnap opponents.
The capital, Sanaa, is also crowded with dozens of secret prisons set up by the militia after it seized control of the capital on September 21, 2014, to serve as a venue for its crimes against all opponents far from the law and human rights organizations.
Sam also spotted a detention center and a prison under the control of al-Houthi militia in Hadiya province on the Red Sea coast.
In Saada governorate, the Houthis used more than 16 detention centers between houses, schools and government centers where torture was practiced against civilians. 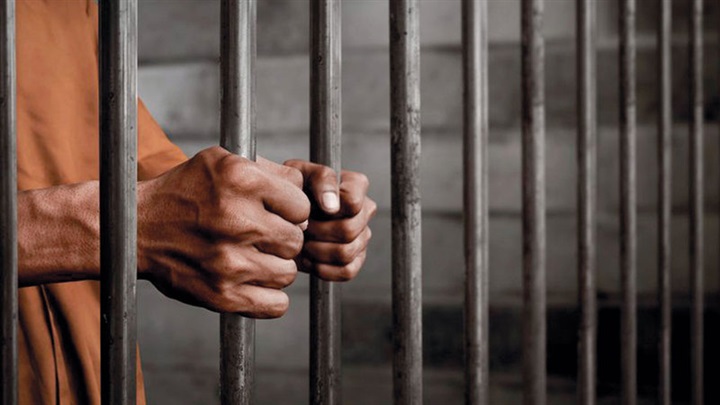 Prisons without law
According to human rights estimates, Huthi's secret prisons amounted to 208 prisoners outside the law, far from the eyes of human rights organizations.
According to a report issued by the organization Sam Rights and Freedoms, the judiciary in Yemen does not supervise these prisons, but subject to the authority of the coup, and that the organization documented a variety of physical and psychological torture against detainees, who are deprived of the most basic human rights.
As for the crimes of abduction and forced confinement in Yemen, the Center for Research and Communication in Saudi Arabia said in a study titled "Behind the Walls of War: Violations of Huthi Militias in Yemen" that it reached 7049 crimes in one year.
This comes in addition to the statistics of torture carried out by the Houthi militias, which were monitored by the Arab Organization for Human Rights in Britain.
In 2017, it reached about 5,000 cases and the death cases under torture reached about 100 cases, according to the Euro-Mediterranean Observatory for Human Rights.
A member of the National Committee for the Investigation of Human Rights Violations of the Government of Yemen, Asharq al-Maqtari, said in a press statement that the militias are holding 100 women in three rooms in a prison in Sana'a, 70 in a prison in Amran governorate and 12 in Hodeidah, pointing out that the reasons for abduction and detention comes within the framework of the political and intellectual differences of their families with the Houthi militias, and most of them rejected the de facto authority of the Houthi in Sana'a. 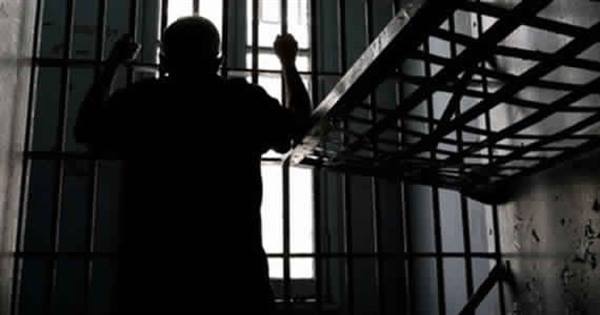 Violation of humanity is the Houthis approach
The Geneva-based Euro-Mediterranean Human Rights Observatory has revealed that dozens of Yemenis have been subjected to systematic torture and inhuman and degrading treatment by their jailers in the Houthi detention centers in Yemen.
"Most of the detainees are in solitary cells and are prevented from eating food and medicine, which puts their lives at great risk and makes their health situation deteriorate," said the observatory in a statement. It reveals that it has received testimonies indicating that torture has become systematic in al-Huthi prisons, which in some cases may amount to torture to death.
According to the Observatory, all detainees in the case are subjected to torture and inhuman treatment. The detainees reported that members of the security forces of Al-Houthi group beat them with sticks, batons and iron chains, and stripped them of all their personal and internal clothing, except for prison uniforms in an attempt to harass and humiliate them.