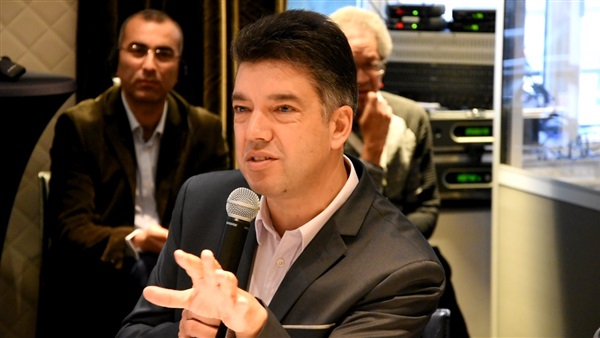 Pierre Berthelot, a researcher at the European Institute for Orientalism and Security and an advisor at the Mediterranean Studies Institute, said there are a number of tensions between Syria and other neighboring countries over water.

“There were problems with water desalination, and the cost was high too. However, the cost has fallen and the solar energy can be easily used. There are companies that draw on the solar energy in Morocco, for instance,” he told the seminar, which focuses on cooperation between Europe and non-European Mediterranean states, including Egypt, in the fight against terrorism; illegal immigration; education, and water. 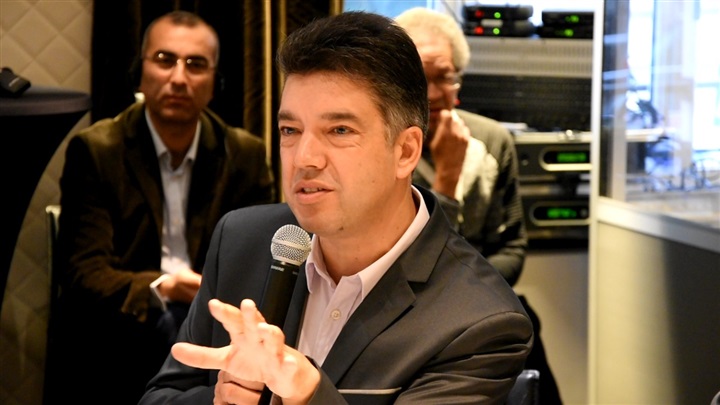 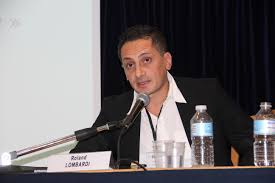 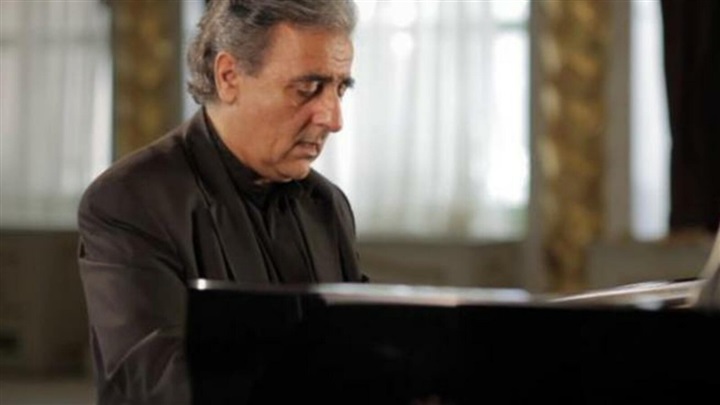 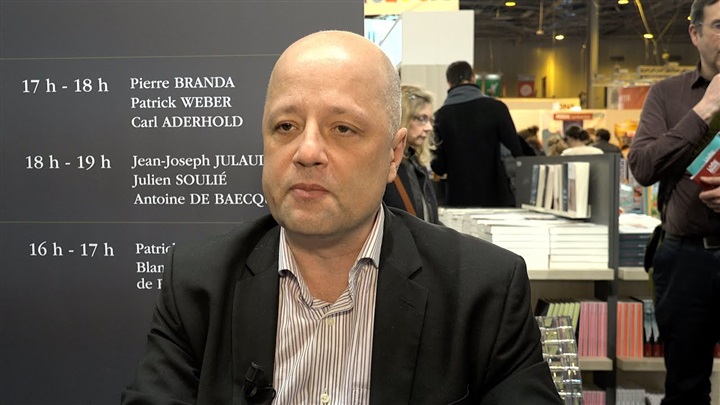 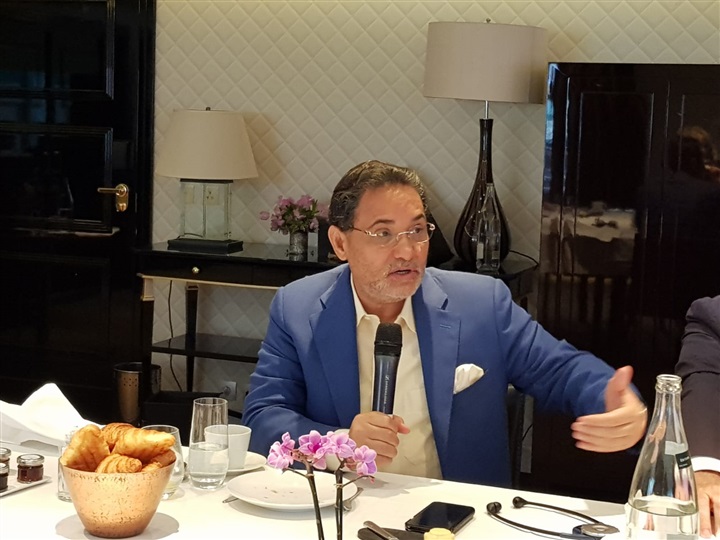