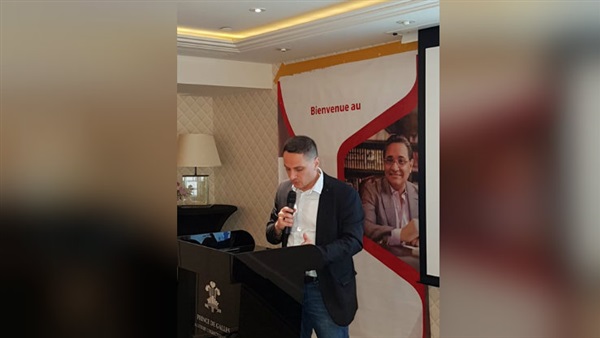 Roland Lombard, a specialist in Middle East geopolitical studies, stressed the need to exert more efforts to bring about democracy in the Arab countries.

Lombard told a seminar held by the Center for Middle East Studies in Paris (CEMO), headed by Egyptian MP Dr. Abdel Rahim Ali, that the Muslim Brotherhood is the core foundation of ISIS, aka Daesh. “We should not treat the Brotherhood as a non-violent group,” he said.

The seminar focuses on cooperation between Europe and non-European Mediterranean states, including Egypt, in the fight against terrorism; illegal immigration; education, and water. 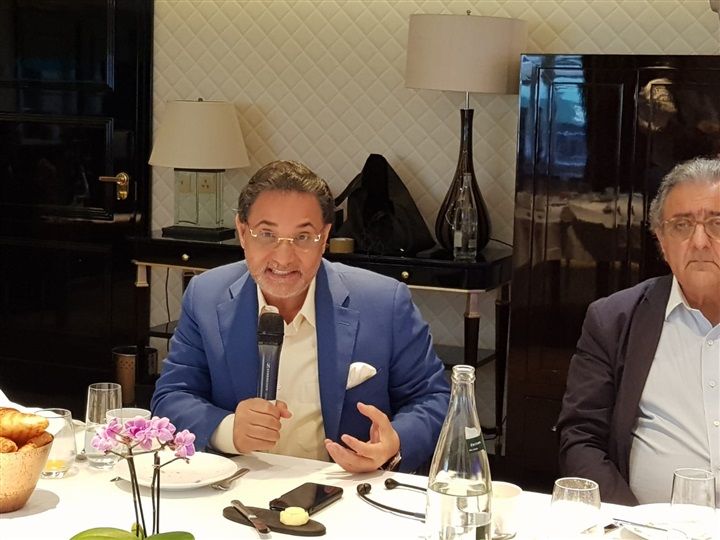 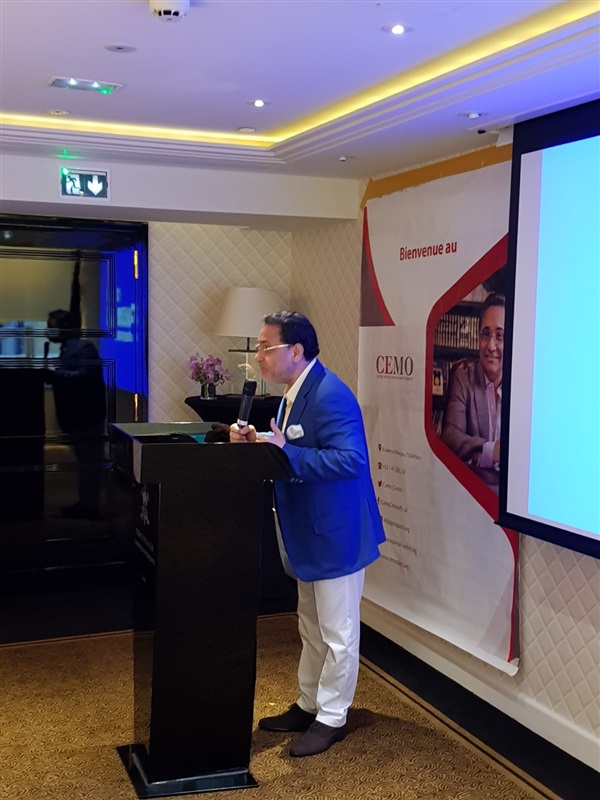 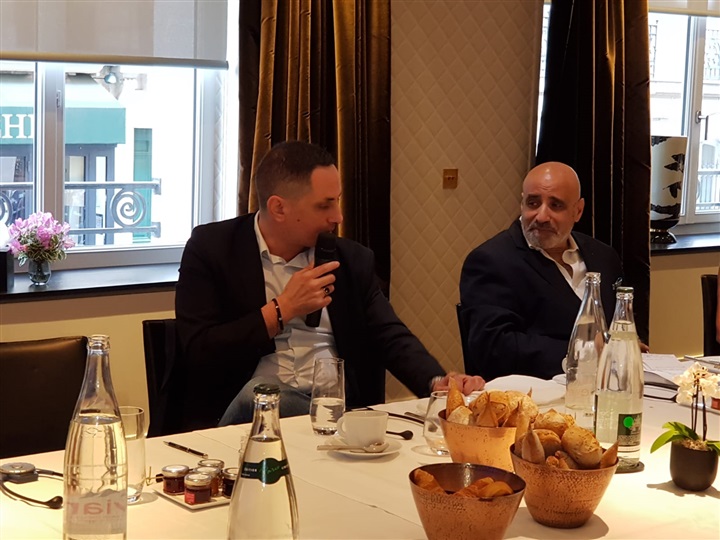 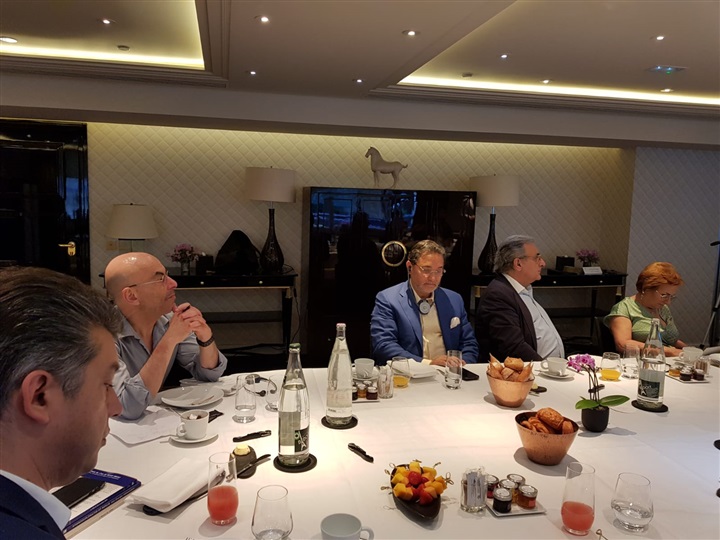 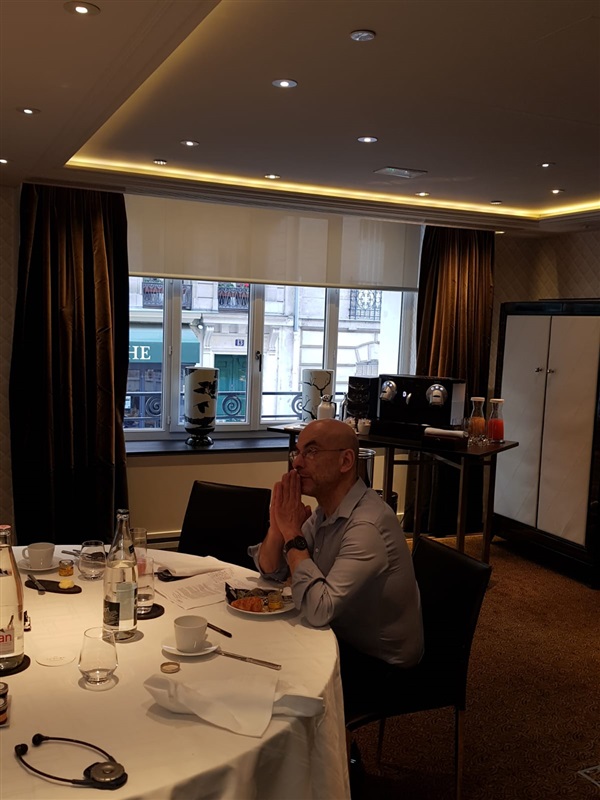