Ali: Fisk and the Independent praised the late president Morsi as a symbol of democracy through he helped to kill many Egyptian during his rule 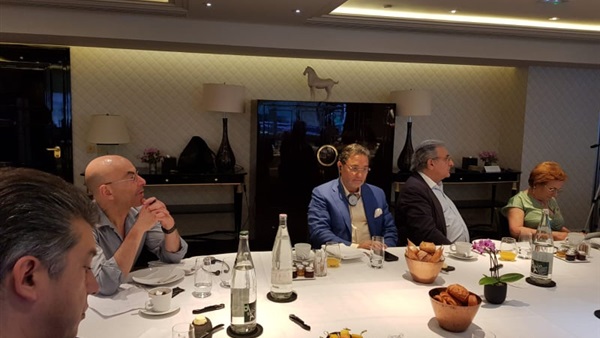 Director of the Center for Middle East Studies in Paris (CEMO) and Member of the Egyptian Parliament, Abdel Rahim Ali, said today European media conducted interviews with the same terrorists and allowed them to express their views in which they denigrated the faith of governments and those who were different from them. 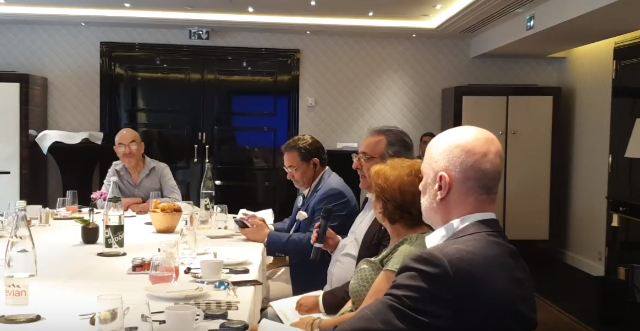 Some senior writers, who write in major European newspapers, such as Robert Fisk who writes for the British newspaper, Independent, consider Mohamed Mursi, a Muslim Brotherhood leader who harbored the same racist views, a democratically elected president who has to be supported and considered a victim, even if he dies in a natural manner.

Such writers do this only to score a political point, even without verifying what they write. The 2012 elections, which Morsi won, were full of infringements. Christian citizens were prevented from voting in the elections by the force of arms.

Unifying conceptions by the East and the West is becoming an urgent thing. This is especially true when it comes to issues where there is a lot of controversy. This controversy always benefits the terrorists, their financiers and extremists. 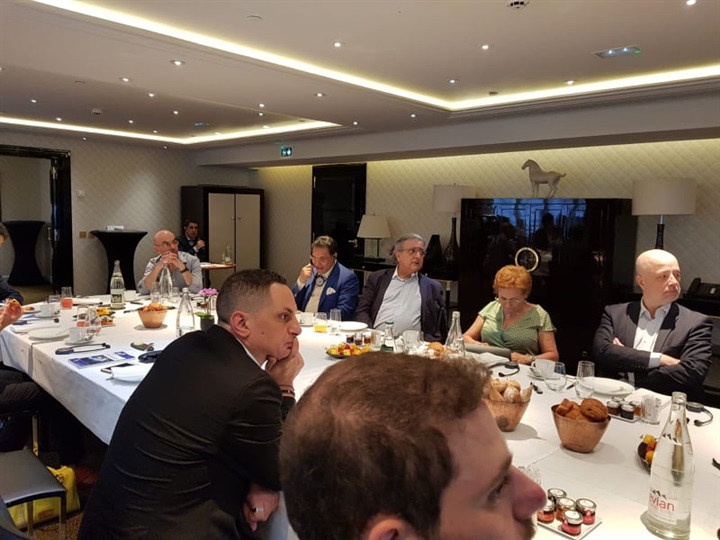 The seminar focuses on cooperation between Europe and non-European Mediterranean states, including Egypt, in the fight against terrorism; illegal immigration; education, and water.