Tunnels in the desert: Will they become a new starting point for Daesh? 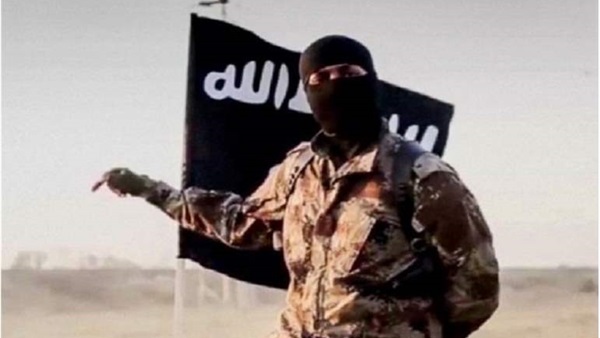 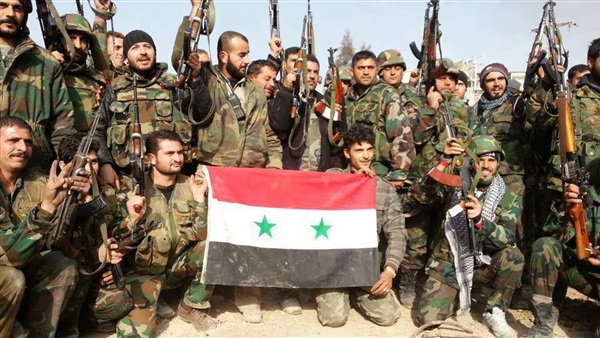 Through these places, elements of the organization can reach the desert of the eastern province of Swaida, Bu Kamal and Salameh to the northeast of Hama.

Through these areas, they can launch surprise attacks on the patrols of the Syrian National Army forces, which spread along the West Bank of the Euphrates River from the Bu Kamal Desert to the fields.

The so-called Sokhna, Mayadeen, Ma'adan areas are very close to the areas controlled by the Syrian army. In addition, Daesh has small pockets of its elements in the area between Sokhna and Bu Kamal.

It is possible, according to observers, that these areas are stores of heavy weapons and ammunition for the drowsy, so there are security fears that Syria is the area of ​​departure for new operations or refuge in the event of escape.

Political analyst Mokhtar al-Ghobashi said in statements to the Reference on this, saying that Daesh was well aware that its war in Syria and Iraq will not last long and that the time will come when it will suffer a lot of material and human losses, so it was able to provide places in the Syrian and Iraqi desert together, and built tunnels in which heavy and medium weapons and ammunition are stored.

So, he said that it is possible at any time that these areas be a new starting point for it, stressing that there are many countries supporting the survival of Daesh in Syria