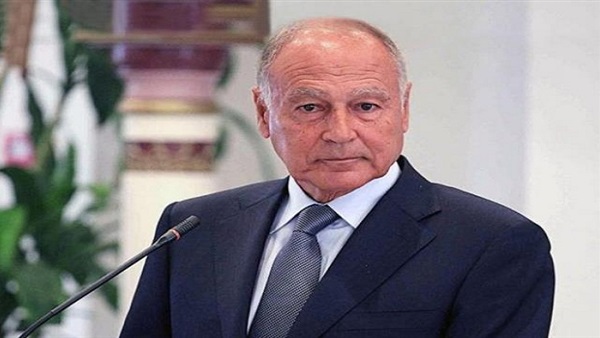 The head of the Arab League is calling on the Iranians to “be careful and reverse course.”

Secretary General Ahmed Aboul Gheit noted after meeting with U.N. Secretary-General Antonio Guterres at U.N. headquarters in New York on Friday that there are conflicting reports about how Thursday’s tanker incidents occurred.

“We believe that responsibilities need to be clearly defined,” he said. “The facts will be revealed, I am sure, it’s only a matter of time.”

The U.S. says the Iranians are responsible for the attacks near the strategic Strait of Hormuz. The Iranians say they were not involved.

Aboul Gheit said: “My call to my Iranian — and I call them Iranian brothers: Be careful and reverse course because you’re pushing everybody towards a confrontation that no one would be safe if it happens.”

The British government says it agrees with a U.S. conclusion that Iran attacked two oil tankers in the Gulf of Oman.

The Foreign Office says in a statement that its own assessment concluded “it is almost certain that a branch of the Iranian military,” the Islamic Revolutionary Guard, attacked the tankers. It said it also believed Iran was behind an attack last month on four tankers near the United Arab Emirates port of Fujairah.

Foreign Secretary Jeremy Hunt said the attacks “build on a pattern of destabilizing Iranian behaviour and pose a serious danger to the region.” He said Britain “remains in close coordination with international partners to find diplomatic solutions to de-escalate tensions.