Mortar attack on Iraqi base home to US troops; no casualties 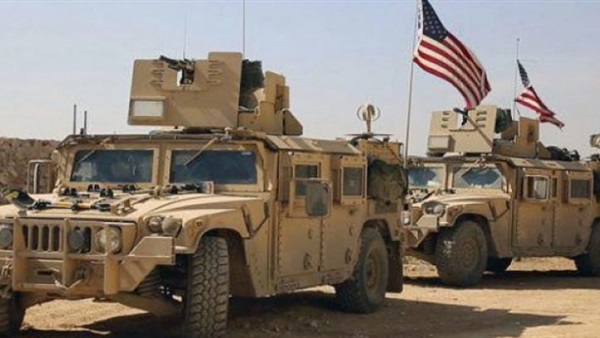 Militants in Iraq fired three mortar shells early Saturday into an air base just north of Baghdad where American trainers are present, causing no casualties, the Iraqi military said.

The military statement said the attack on Balad air base caused small fires in bushes on the base, which were extinguished immediately.

An Iraqi army general said the attack occurred shortly after midnight Friday. The senior officer, who spoke on condition of anonymity in line with regulations, said American trainers are stationed at Balad air base.

The attack comes amid rising tensions in the Middle East between the United States and Iran, which ratcheted up on Thursday after suspected attacks on two oil tankers near the strategic Strait of Hormuz. Iran has denied involvement.

Last month, a rocket exploded less than a mile away from the sprawling U.S. Embassy in Baghdad’s heavily fortified Green Zone, also causing no casualties.

Like neighboring Iran, Iraq is a Shiite-majority country, and has been trying to maintain a fine line between allies Tehran and Washington. There have been concerns that Baghdad could once again get caught in the middle, just as it is on the path to recovery. The country hosts more than 5,000 U.S. troops, and is home to powerful Iranian-backed militias, some of whom want those U.S. forces to leave.

The current regional crisis is rooted in the U.S. withdrawal last year from the 2015 nuclear deal between Tehran and world powers. Washington subsequently re-imposed sanctions on Iran, sending its economy into freefall and cutting deeply into its oil exports.

American forces withdrew from Iraq in 2011 but returned in 2014 at the invitation of Iraq to help battle the Islamic State group after it seized vast areas in the north and west of the country, including Iraq’s second-largest city, Mosul. A U.S.-led coalition provided crucial air support as Iraqi forces regrouped and drove IS out in a costly three-year campaign. Iranian-backed militias fought alongside U.S.-backed Iraqi troops against IS, gaining outsized influence and power.