Turkish mosque in the French-royal city of Amboise 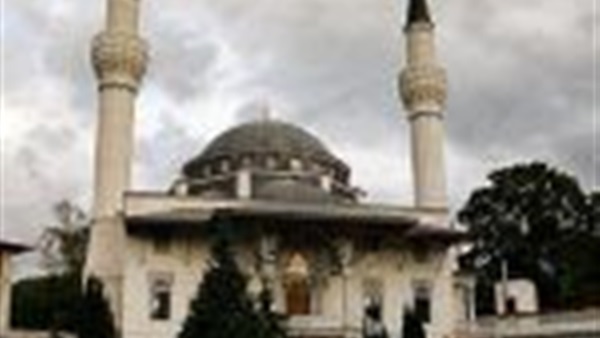 Turkish Islamic Union for Religious Affairs is working afoot and round the clock to complete the Turkish mosque of Amboise in Indre-et-Loire province.

The architectural dome of the mosque takes the eyes of everyone. It is located in a suburb near to the royal castle built by Charles VIII, where Francis I spent his childhood. Saint Martin de Tours (316-397 AD) is the founder of the Amboise Diocese.

The foreign nature of the project appears as soon as anyone read the explanatory plaque in front of the mosque, which says “Turkish Cultural Center in Amboise”.

Does anyone have an idea about Erdogan’s Islamic ideology?! This is the problem; the Turkish President Erdogan adopted the radical Islamist thoughts.

He also supports the jihadist in Syria, and Turks financed them. Turkey has lost its positions in Idlib, and the Turkish intelligence and its Syrian counterpart are currently negotiating for withdrawal from the city.

In February 2018, the head of the Kurdish Institute in Paris, Kendall Nezan said that “The Turkish Ministry of Islamic Affairs, the highest religious authority in the country, describes the Turkish invasion of Afrin as a jihadist operation.

90 thousand mosques are requested to pray for the victory of the Turkish Turkish army.

There is also further reason to question this mosque, since 2014, the Turkish government has confiscated 50 properties belonging to the Syrian Orthodox Church in southeastern Turkey, including ancient monasteries still inhabited by dozens of monks in eastern Turkey.