US academic center reveals the organizational structure of ISIS media 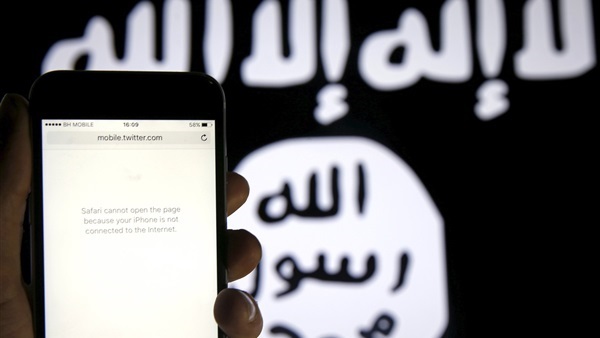 The Combating Terrorism Center (CTC) at the US Military Academy in West Point issued a new study on the mechanisms of action and the organizational structure of the “official” media of ISIS. 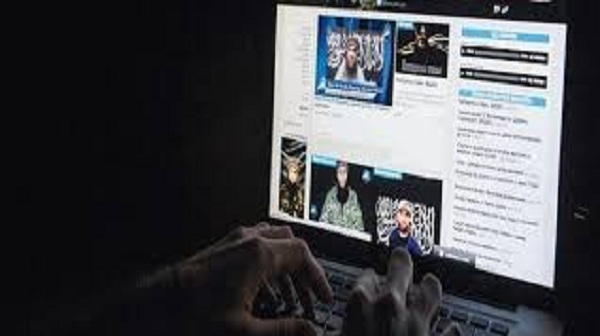 ISIS brought about a change in the space of terrorist communication after it took control of the city of Mosul and announced its alleged caliphate in 2014, the CTC said in its report, adding that the ISIS propaganda machine published about 1,000 media items a month since then and later focused on establishing its image in the minds of the masses.

The center pointed out that ISIS rewarded the media workers more generously than all other terrorist groups. Even though the media aspect was present in all previous terrorist organizations, it was not at this level of development or efficiency.

The new study was mainly based on interviews conducted over a period of nine months – from January to September 2018 – with detained ISIS members in eastern Syria, comparing their statements to investigations of media materials produced over five years of ISIS control. It also utilized the Milton report issued earlier in 2018 that focused on analyzing the way the ISIS propaganda apparatus worked before the collapse of terrorist organization’s "caliphate".

The study explained that the ISIS media apparatus continued to work even under the military pressure against the organization. This is due to the role of what is known as the Public Security Bureau in coordinating the media operations in light of the strong attacks the organization has been subjected to. It coordinated the production and dissemination of materials through the internet in a secure manner to preserve its cadres.

– Media Judiciary Committee: It is responsible for managing the daily media operations. It was commissioned by the leadership to determine the issue and nature of the organization’s media releases, videos, and photos. The committee consists of eight members responsible for overseeing the ISIS media offices, in addition to their contribution to working with the Media Security Bureau of the Information Center and supervising the information bank.

– Office of Media Security: It is an office of the Public Security Bureau, which is almost entirely responsible for managing the activities of the terrorist organization. It is responsible for carrying out intelligence operations and special military operations, in addition to its role in the management of legal matters within the organization. The bureau kept records of the ISIS leaders, recorded them, and gave reports on the performance of the ISIS elements to the responsible leaders.

The Office of Media Security is especially responsible for communications, supervising the implementation of the directives of the organization’s senior leadership to the rest of the subordinates, in addition to its role in ensuring the contacts of senior leaders and protecting them from surveillance and targeting, allowing them to broadcast media materials.

The office, the Media Judiciary Committee, the Media Office and the Information Bank, as well as the operational units of photographers, video and text editors, and others, worked together in a coordinated manner. The office was also tasked with overseeing the media offices application of the Judiciary Committee's directives and ensuring that media materials are shared in a secure manner.

– ISIS Media Offices: Media offices are distributed in the areas where ISIS is located. Offices consist of a security team, an administrative team, and the media team of editors, photographers and field activists.

However, despite the existence of an information team, the Judiciary Committee –as of 2018 – retained the subordination of the digital units and units responsible for liaison.

– Information Bank: A highly confidential entity reporting directly to the Judiciary Committee, under the supervision of the Security Office. The bank had nine permanent staff members and one director. It was entrusted with the responsibility of storing data on all aspects of the ISIS organization. The bank also stored all data related to security, military, intelligence, financial and even personal operations.

The information bank communicates daily with all bodies and departments within the terrorist organization, receives a copy of every advertisement, official statement, paper or electronic document, and also archives old material.

As part of its focus on media work, the information bank was keen to verify and store the media materials. The employees received the videos before they were published to verify their credibility before undergoing processing and publishing.

The study by West Point pointed out that if the Information Bank is still working so far, it will be of great importance for the organization in the coming years, as it has a huge historical archive of the caliphate’s story from the organization's point of view. This has been seen in videos published by the organization in Yemen and West Africa, for example, in early 2019, which used extracts from previous publications of the central organization.