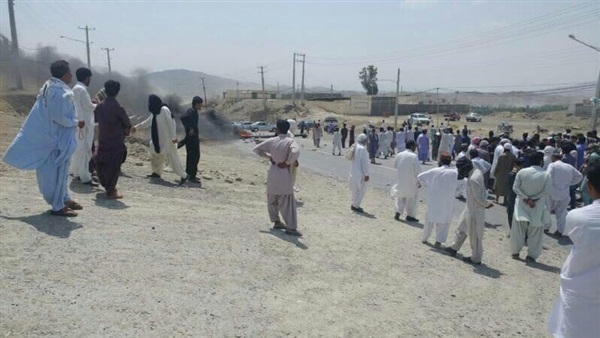 The Sunni Baloch people in Iran have been subjected to all kinds of marginalization, repression, assassination and insult by the Iranian regime, exposing its fake slogans about the unity of Islam.

Recently, the Baloch people decided to rise against repeated abuses by Shiite clerics, like Mahdi Husseini who insulted Prophet Muhammad’s wife and companions on Iranian TV, which led to the sacking of the channel’s manager.

The Baloch people make up nearly 3.6% of the Pakistani population and about 2% of Iran's population. They live mainly in the Balochistan region of the southeastern-most edge of the Iranian plateau in Pakistan, Iran, and Afghanistan.

Iranian Sunni leader Molavi Abdul Hamid sent a letter last year to Iraq's top Shiite cleric, Ali al-Sistani, regarding the unequal status of Sunnis in Iran. Abdul Hamid asked Sistani to act as a mediator between Iranian authorities and Iran's Sunni community, with the goal of encouraging the government to adopt fairer policies toward Sunnis in Iran. 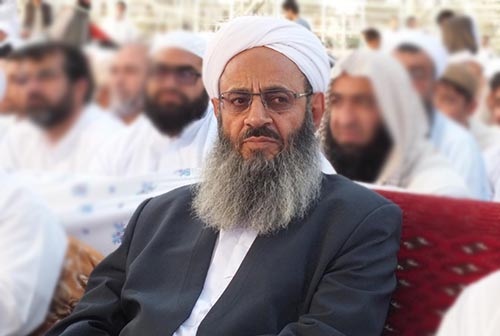 Abdul Hamid is based in the southeastern city of Zahedan, the capital of Sistan-Baluchistan province. In his letter, Abdul Hamid wrote that Sunnis in Iran are facing “extreme sectarian discrimination” amid “the absence of religious freedom,” the lack of “Sunni elites in public positions” and “imbalances between Shiites and Sunnis in Sunni areas.”

Also in July 5, 2018, a top Sunni cleric Molavi Abdul Shakoor Al-Kurdi was murdered with fingers pointing at the Iranian intelligence.

On Monday, May 27, 2019, a large number of people in Zahedan demonstrated in front of the regime’s governorate in Zahedan in protest against the killing of a young Zahedani called Moussa Shah Bakhsh, by the repressive forces of the clerical regime. Security agents raided the demonstrators and arrested dozens of them. Moussa Shah Bakhsh was shot and killed in the evening of May 25, while driving.

Moreover, through the latest four decades, Iranian authorities intended to bury the identity of the Balochistan people by imposing Persian language in government offices and major positions and the Persian culture in all Balochistan.