Muslims expressed their sorrow in Germany after 2 mosques being attacked 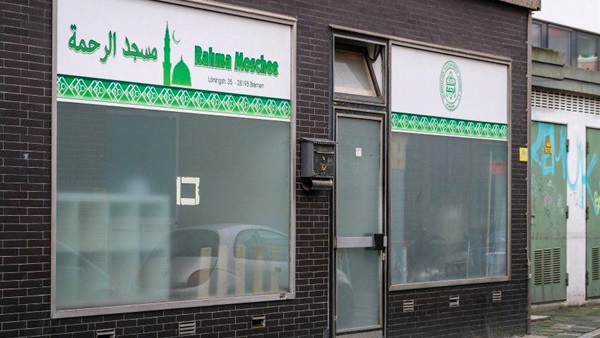 Two mosques in Germany were separately attacked by unidentified perpetrators in the states of Hesse and Bremen.

A central mosque in the German city of Kassel belonging to the Turkish-Islamic Union for Religious Affairs in Hesse and the Rahman Mosque in Bremen were the targets of the malicious attacks.

50 copies of the holy Quran were torn, scattered on the floor and some of them were even thrown in the toilet at the Rahman Mosque.

It remains unclear how many vandals were involved as the suspects have not yet been identified.

Muslims living in the city expressed their sorrow over the anti-Muslim attack on social media, urging authority’s forces to take action.

Central Mosque Chairman said that the mosque was targeted when no one was in the building, adding that the windows were broken in the attack.

The Kassel Prosecutor's Office has launched an investigation into the attack.

Like synagogues, mosques should be well protected by the state," Yazıcı said, adding that the government should take these events more seriously and develop persistent measures against hostility toward Muslims.

Anti-Muslim attacks have been on the rise in Germany in recent years, fueled by propaganda from far-right parties, which have exploited fears over the refugee crisis and terrorism.

Police recorded 813 hate crimes against Muslims last year. At least 54 Muslims were injured in the attacks, which were carried out mostly by far-right extremists. 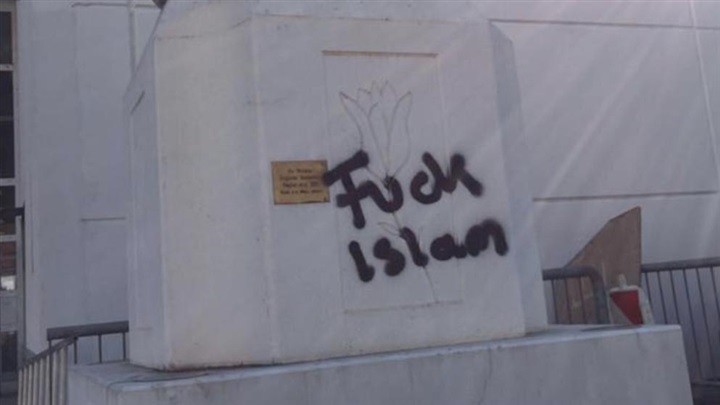 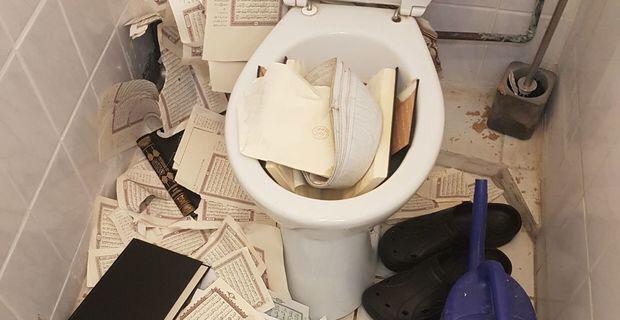 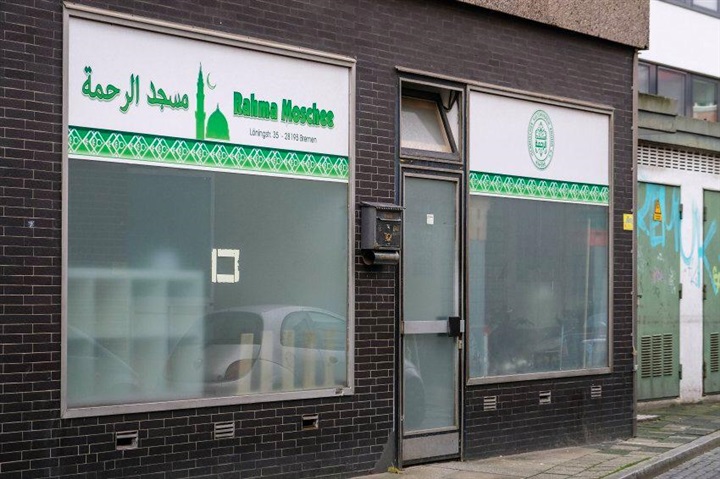 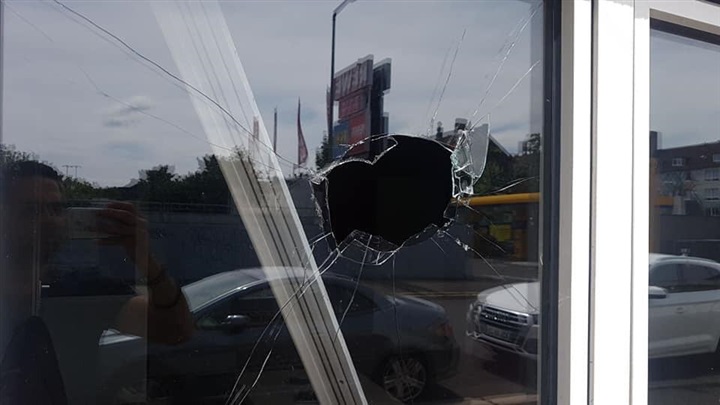