18 villages in Idlib return to the Syrian authorities: What about the rest of the city? 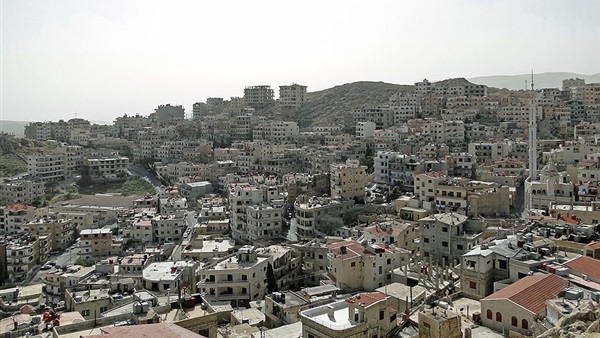 The attacks by the Syrian army on the city of Idlib over the past month have resulted in state control of 18 villages so far in the city, which has been under the control of terrorist militias for years.

According to the data of the scene, military operations in Idlib are heading towards continuity for an unknown period, after Turkey failed to persuade Russia to stop operations, while people close to the Syrian state published pledges that the fighting continues until the liberation of Idlib in full.

Although this information is not confirmed, Syrian activist Omar Rahmoun reported in previous statements to the Reference that the confrontations in Idlib will continue until any presence of the factions ends there.

Idlib is the last stronghold of armed militias backed by Turkey, in Syria, where the largest gathering of militias gathered after the factions carried out the deportation of its elements from the areas of their deployment to Idlib.

The difficulty in liberating the city is that all factions are united in one place, along with the 3 million civilian population that warns civil society organizations of the damage they will suffer during the liberation process.

Villages and their importance

In a report published by the Syrian Observatory for Human Rights, the choice of these cities specifically reveals the intentions of the Syrian state with regard to Idlib. He said that these cities will allow the Syrian army to open new fronts in the city while ensuring that it remains in place of force.

The report pointed out that the army is now preparing to expand. He pointed out that even if no significant expansionary steps were taken, keeping these cities under its hands would help it whenever it intended to start its major moves.

However, political researcher Mohammed Faraj Abu Nur did not agree with this saying, saying that the major battle in question has not yet started and all that is happening today is a prelude, considering that the military solution is inevitable in Idlib, but it needs arrangements and the international arena.