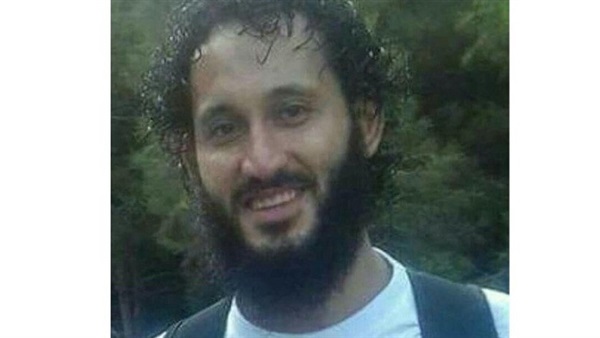 The name of Abdel Rahman Mabsout has appeared in the Lebanese media since Monday June 3, 2019, following the execution of a terrorist operation in three locations in the city of Tripoli, killing 3 members of the security forces, and wounding 2 and one of the civilians. Mansour also took part in the battles against the Lebanese army in Tripoli in 2014.

Mabsout left Lebanon in 2015, heading to neighboring Syria via Turkey to fight in the ranks of the terrorist organization, especially in the Syrian city of Raqqa, before the organization received military losses, as it lost all the territories it controlled.

According to Lebanese media, Mabsout stayed in Turkey for more than a month; he was unable to cross the border into the Daesh control area, but he returned to Idlib in the north. Mabsout returned to Tripoli in 2016; he was arrested by the security services , was tried, served his sentence, and then left prison last year.

The terrorist operation included shooting and throwing bombs at more than one of the security forces and the Lebanese army, and on a branch of the Central Bank at night in Tripoli.