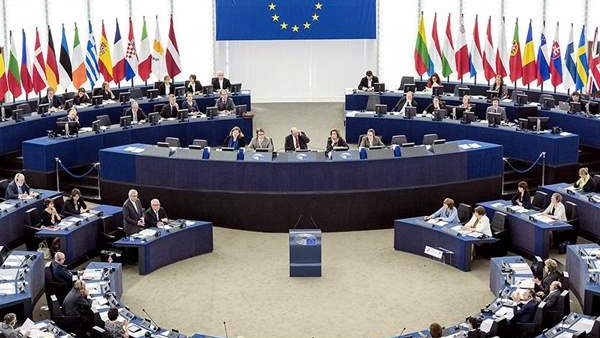 Voters in Greece, Hungary, Bulgaria, Romania, Cyprus and Lithuania cast their votes on Sunday to pick their representatives in the European parliament, abc news reported.

The new EU Parliament is set to convene for the first time in Strasbourg, France, on July 2, 2019.

Some 427 million voters are eligible to vote in the world’s second largest exercise of direct electoral democracy after the elections in India.

The first official results of the elections in the entire EU will be released after the last polling stations are closed – they will be made public after 11 pm CET, on Sunday, May 26, when the polling stations will be closed down in Italy.