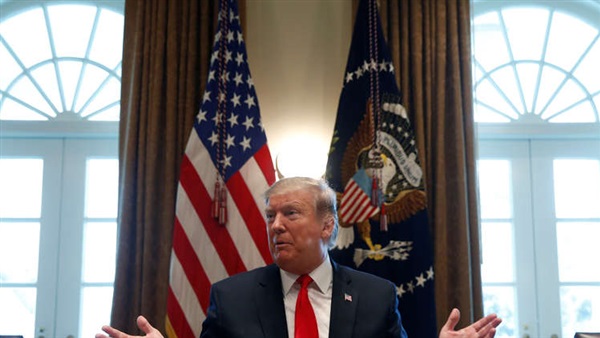 Moves to send more troops into the Middle East shows President Donald Trump is serious about deterring Iran from launching attacks against US interests or allies, Rep. Pete King said.

"Iran is a state terror nation and to the extent, we can weaken them and they run short on cash or assets it's extremely important and again it strengthens our hand. You combine that with the military deterrents and what the president I think is doing is really reducing the threat of war at the same time reducing the threat from Iran."