Iraq offers to mediate between Iran, US 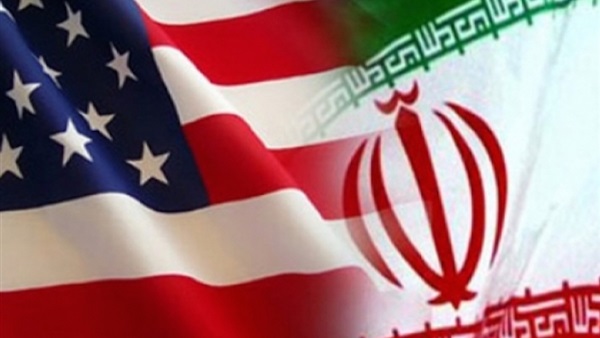 "We are trying to help and to be mediators," said al-Hakim, adding that Baghdad "will work to reach a satisfactory solution" while stressing that Iraq stands against unilateral steps taken by Washington.

Hakim made the offer during a joint news conference in Baghdad with visiting Iranian counterpart Mohammad Javad Zarif.

"The sanctions against sisterly Iran are ineffective and we stand by its side," al-Hakim said.

Zarif insisted that Iran "did not violate the nuclear deal" and urged European nations to exert efforts to preserve the deal following the U.S. pullout.

Zarif said Iran will be able to "face the war, whether it is economic or military through steadfastness and its forces." He also urged for a non-aggression agreement between Iran and Arab countries in the Gulf.

Iraqi Parliament speaker Mohammed al-Halbousi said on Sunday that his country is playing a pivotal role to ease the tensions between Iran and the United States.

His remarks were carried by Sumariya news channel after a meeting with Iranian Foreign Minister Mohammad Javad Zarif.

Halbousi stressed, during the get-together, that Baghdad is keen on maintaining its relations with Iran and all neighboring countries, warning of the repercussions of the current regional escalation.

He reiterated that dialogue and peaceful initiatives are necessary to end the current tensions.