How did the Brotherhood founder advance the ‘delusion’ of world mastership? 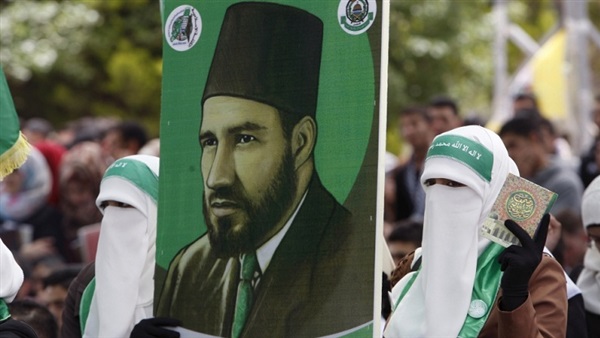 On the first night of Muharram 1365 AH (December 1945), Hassan al-Banna, who founded the Muslim Brotherhood in 1928, took the platform of Al-Azhar University to recite the Prophet's biography in celebration of the new Hijri year. This was the first such sermon in the university, as celebrating the Hijra had been limited to Al-Azhar Mosque, but the university students belonging to the Brotherhood arranged the ceremony and called him the founder of their group. 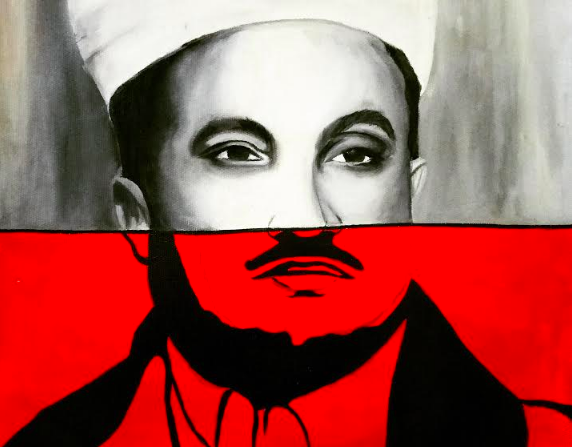 Banna adopted a long-term plan that enabled him to reach the pulpit of the largest religious university to realize the "delusional" dream of world mastership, which was revealed in his autobiography. At first, the group attracted Egyptian and expatriate students, and then it held parties for the inauguration of the Sheikh Al-Azhar since the 1930s.

The group’s ambassadors in the 1930s

The biographies of the first generation of the group have chronicled how Brotherhood branches were established in some countries by students who studied at Al-Azhar. But they knew the way to the “world outreach department” founded by Banna, and he met with these students and communicated with them through a weekly Tuesday sermon.

Djibouti was the first country in which the Brotherhood established a branch in 1932. After returning home, Djibouti youth sent a letter to the founder informing him that they had transferred his experience to their country and wanted him to provide them with the necessary lessons and lectures to officially announce the inauguration of the Brotherhood in Djibouti.

In the same manner, South African students who went to study at Al-Azhar and played a major role in transmitting Brotherhood thought to South Africa managed to strengthen their influence in the country.

Yemeni students Ahmad Mohamed al-Nu'man and Mohamed Mahmoud al-Zubairi joined Al-Azhar University in 1937 and began to communicate with Banna, who relied on them in planning the coup against Imam Yahya in 1948. 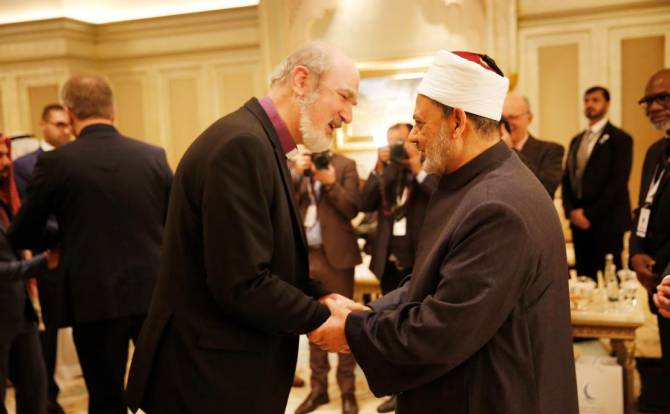 According to security reports, the Muslim Brotherhood exploited international students after the June 30, 2013 revolution that overthrew the Brotherhood's rule, involving them in riots and helping facilitate their travel to Turkey and then to the battlefields of Syria.

Terrorist and extremist groups are actively recruiting violent jihadists and have succeeded in deceiving many of these students, some of whom have joined ISIS or participated in Brotherhood demonstrations, especially after the dismissal of former President Mohamed Morsi.

Foreign students often come to Egypt without scholarships, working in Islamic bookstores during the summer vacation in order to pay for housing, food and study expenses. The lack of subsidies leaves these students vulnerable to being blackmailed by extremist groups.

Al-Azhar annually offers more than 1,200 scholarships to Muslims from more than 100 countries without distinction. This is done for a number of educational stages (up to postgraduate studies). Students’ behavior is followed and those who deviate are dismissed.

Al-Azhar announced a package of measures taken after the involvement of some expatriates in joining the Muslim Brotherhood or other extremist groups, stressing that any student who is proven to belong to the Brotherhood or any group with takfiri thought is immediately dismissed and not allowed to carry out their activities at Al-Azhar University or Al-Azhar gatherings in any of its institutes.

Summer camps for foreign students are also held, including cultural seminars, computer skills training, business and site management, as well as religious seminars to emphasize the centrality of Al-Azhar and its curriculum.