How does Britain face the birth of new Daesh militants? 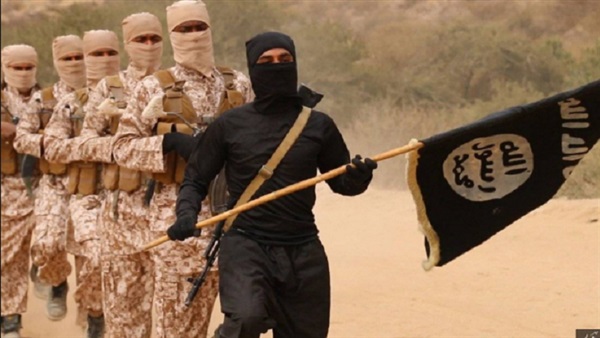 Britain began last month to implement the anti-terrorism law, in an effort to prevent the adoption by new British citizens of radical ideology, and punish those who decide to be in the areas of control of the former organization. 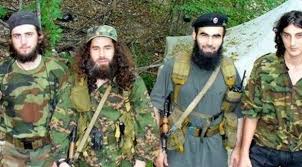 "Britons are facing 10 years in jail if they visit Syria," said Jimmy Grison. "Britons will be banned from entering or staying in areas of conflict, including Syria, in the first application of the controversial anti-terrorism law."

He added that British Interior Minister Sajid Javed had a vision to employ the new law that makes entry or staying in specific locations abroad a "criminal offense".

Javed seeks to use this law to prevent travel to areas like Idlib in Syria, the last stronghold of the Syrian factions, according to the author of the article.

He pointed out that anyone accused of entering or staying in these areas may face a penalty of 10 years' imprisonment or a fine.

According to the latest statistics, 10 percent of those returning to Britain were tried for "direct involvement" in the war in Syria, despite the government's announcement that many of them had investigated and posed no threat to national security in the country.

The new anti-terrorism law includes sentences of up to 15 years' imprisonment for simply clicking on sites that publish "terrorist propaganda."

The new measures provided by the law include 10 years' imprisonment for persons who enter or move to certain areas outside the country.

The new law also provides prison sentences for those who publish pictures or write statements on social networking sites that support banned groups.

"The police have the powers they need to disrupt terrorist plots before they happen, and to make sure those who seek to harm us face a fair punishment," said Home Secretary Sajid Javed.

"We have all seen the deadly attacks in London and Manchester in 2017. The threat of terrorism continues to evolve and so does our reaction, and for that reason these new vital measures have been applied.”

The British government has not yet identified the areas covered by the law but is expected to include territory controlled by terrorist groups and areas of conflict.

In February, Javed said 900 people from Britain had joined an advocacy group in Syria and Iraq, 40 percent of them returned to the country, 20 percent killed in combat, while 40 percent remained there.

Observers believe the security situation in Britain, that the organization Daesh lost one of its main components with the fall of his alleged successor, the territory of the land that he exerted his influence, and was attracting sympathizers from all over Europe to travel and live in, but is still afraid of retaliatory attacks In Britain.

British security services are still placing the potential terrorist threat at a dangerous level, the second highest level in a list of 5 levels identified by the Joint Terrorism Analysis Center, which makes recommendations on the security situation of the government.

The Counter-Terrorism Police and the local intelligence service are currently conducting more than 700 investigations, a record, as well as more than 3,000 new people on the security watch list.