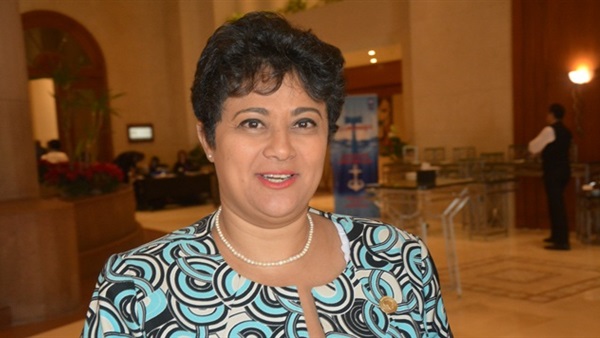 Colonial powers should understand that they are on the wrong side of time and history and that the age of slavery, servitude and keeping people at their beck and call and forcing them to acquiesce to their whims, laws and interests is over and done away with for good, Namira Negm, the legal counsel of the African Union said.

Her remarks came after the United Nations general assembly has overwhelmingly backed a motion condemning Britain’s occupation of the remote Chagos Islands in the Indian Ocean.

The 116-6 vote was in support of a motion setting a six-month deadline for Britain to withdraw from the Chagos island chain and for the islands to be reunified with neighbouring Mauritius. It endorsed an advisory opinion issued by the International Court of Justice (ICJ) in February, calling on the UK to relinquish its hold on the territory in order to complete the process of decolonization.

Negm expressed appreciation to the countries that supported Mauritius and voted in favor of the motion which came as a major diplomatic blow to Britain, saying that their stand reflects the international community’s support for this colonized territory's right to obtain full independence from Britain.

She said that the decisions of the ICJ court and the General Assembly were the result of collective political, legal and diplomatic efforts led by the African Union in collaboration with the African countries’ diplomats at the UN and in coordination with the government of Mauritius.

This is a historical diplomatic, legal, moral and humanitarian achievement and an astounding strategic victory against colonial powers and their allies, she added