The Brotherhood's man in Iran 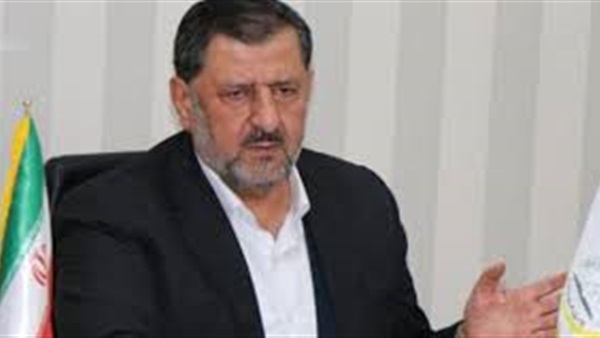 Recent statements by Iranian Foreign Minister Mohammad Javad Zarif about his country's rejection of a possible US designation of the Muslim Brotherhood as a "terrorist" organization throw light on links between the Shiite Islamic Republic and the Sunni Islamist movement.

Iran had previously allowed the Brotherhood-affiliated Iranian Call and Reform Organization to operate freely. The current secretary-general of the organization, Abdel Rahman Birani has even become a liaison officer between the Islamic Republic and the Brotherhood.

Birani obtained his bachelor's degree in Islamic law and studies from the University of Tehran. He studies law at the University of Khartoum. He was selected to be the secretary-general of the organization in 2001 and yet another time in 2006.

He played a role in increasing Iran's allure within Sunnis in the Arab region and also glossing over violations against Iran's Sunnis. He was paid back by giving him a seat in the Iranian parliament. His organization was also allowed to operate freely in Iran.

Following the 2013 revolution against Brotherhood president Mohamed Morsi in Egypt, Iran allowed the Brotherhood to stage protests against an Egyptian representation office in Tehran.

Birani has had increasing presence within Qatari-Iranian-Turkish conspiracies. He appeared several times side by side with Youssef al-Qaradawi, a radical Brotherhood preacher living in Qatar.

Birani was elected as a member of the board of trustees of Qaradawi's International Union of Muslim Scholars in January this year.

Soon after the United Arab Emirates; Saudi Arabia; Egypt, and Bahrain boycotted Qatar over its sponsorship of terrorism, Birani played a greater role in liaising between Tehran and Doha.

Al-Suweidi revealed that Birani had become the head of the Gulf liaison office of the Brotherhood in Iran.

He added that Birani's organization is financed by Qatar.

Birani, he said, worked in the past months on strengthening relations between what he described as the "evil trio", namely Iran, Turkey and Qatar.

He added that Iranian President Hassan Rouhani sent Birani in 2017 to Turkey to mediate an end to a standoff between Iran and Turkish President Recep Tayyip Erdogan.