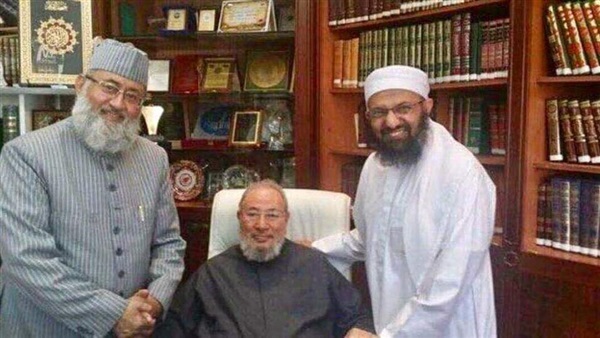 Speculation is rife on a possible involvement by Qatar in Sunday's attacks in Sri Lanka, after a photo of Qatari preacher Youssef al-Qaradawi, known as the preacher of terrorism, with the spiritual leader of Sri Lanka's National Thowheed Jamath, Soleiman Nadwi, appeared in some international newspapers.

Nadwi heads a radical organization that is active in India and has a branch with the same name in Sri Lanka. Qaradawi himself is involved in bloody terrorist attacks.

Nadwi had earlier sworn allegiance to the Islamic State group. He targets foreigners in particular and kills them in cold blood.

At a previous seminar, he asked his followers to kill the nationals of the United States, France, Canada and Australia for declaring war on the Islamic State group.

He met Qaradawi several times in Qatar in the past. At one of these meetings, he criticized the member states of the Anti-Terrorism Quartet, namely the United Arab Emirates, Saudi Arabia, Egypt and Bahrain, for cutting off ties with Qatar and cracking down on the Muslim Brotherhood. Nadwi described these states as a bunch of "infidels". He also praised Qaradawi and described him as the "uncontested imam of Muslims".

The National Thowheed Jamath is a Salafist jihadist group that split into two in the past. One of the two groups that resulted from the split, namely The National Islamic Thowheed Jamath, is opposed to Buddhism. It calls for destroying and vandalizing Buddhist statues.

The other group is called Thowheed Jamath, but this is the most radical of the two groups. The members of this group always resort to violence. In many ways, it is similar to al-Qaeda. 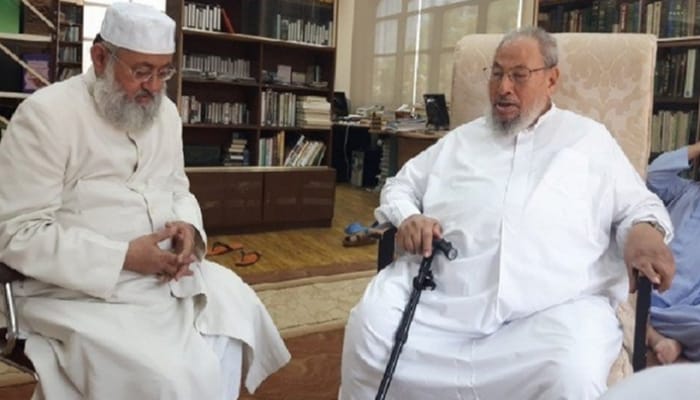