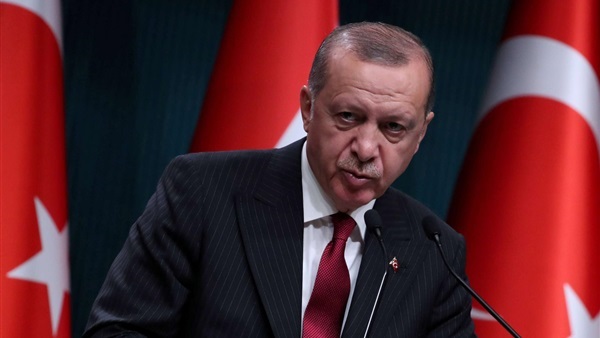 The mayoral elections in Turkey brought in unexpected results. This is so, even as the Justice and Development Party of Turkish President Recep Tayyip Erdogan came in first position.

The victory of the Republican People's Party (CHP) in Ankara; Antalya; Izmir, and Istanbul was one of the biggest surprises of the elections.

The results of the elections open the door for questions on the possibility of change in Turkish foreign policies in the coming period.

Turkey knows well that it suffers isolation, especially in its immediate vicinity. This is why it knows that it is becoming very difficult for it to hammer out national alliances.

This is one reason why Turkey is keen to stress its Islamic identity. It does this in its bid to draw in non-nationalist forces within the Turkish society. It is also important to note that the ruling elite in Turkey looks down upon secularists.

Islamist forces also realize that they are unacceptable in their societies. This is one reason why they work to strike alliances with Turkey, which can bring in needed financial and media support to them.

The Justice and Development Party believes that any change in its foreign policies would mean a defeat for it and a victory for the CHP. This means that the party will be more adamant to pursue the same foreign policy line in the coming days.

The party also knows that success in the elections depends primarily on offering services to ordinary people. It also knows that these elections have nothing to do with foreign policies. Nonetheless, issues like refugees are becoming debatable by the opposition. The CHP can easily prevent support to the Syrian refugees, for example, in the provinces where it won the elections.

The Justice and Development Party will try to pretend that the slap it received in the latest elections was not very strong. The party is also expected to pay more attention in the coming days to foreign relations, in its bid to win the confidence of Turkish citizens yet again. This makes some people believe that Turkey would reduce support to Islamist forces in the region in the coming days.

Turkish affairs specialist Mohamed Hamed says Turkey will most likely maintain its support to some Islamist forces with the aim of disquieting some of the regimes of the region.

"After all, the elections are about services," Hamed said. "They cannot force the ruling party to change its foreign policies."