IS avenges Baghuz downfall by staging attacks outside Syria 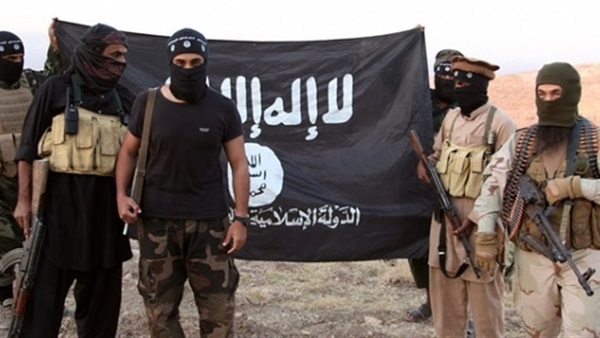 The current conditions the Islamic State meet the expectations of most analysts and experts, especially after the group lost its last stronghold in Syria, namely the eastern Syrian city of Baghuz.

Most of these experts expected the danger posed by the terrorist group to linger even after it loses the territories under its control.

On April 9, IS carried out two attacks: one in Jufra District in southern Libya, and another in Sheikh Zuweid in Sinai.

The attack in Jufra left two people dead, while the one in Sinai left seven people dead, including two police officers, two low-ranking policemen and three ordinary citizens. Twenty-six people were also injured in the attack.

In mid-March, IS spokesman Abul Hassan al-Muhajir released a 45-minute audio in which he told the members of his organization that they were backed by God. He asked IS members defending Baghuz before it fell down to Kurdish fighters to stand their ground and have confidence that God would make them victorious.

Al-Muhajir launched into criticism of the media, accusing it of failure to report the whole truth. He said this media had overlooked the victories scored by IS in Baghuz. 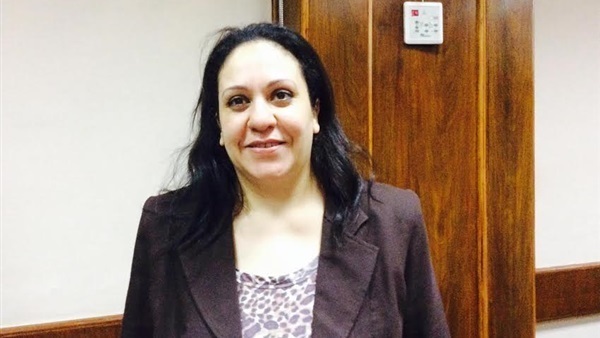 Nevertheless, the swift downfall of the city proved al-Muhajir to be lying. A day later, the predominantly QSD force declared its full control over the city.

The name IS gave to the latest operations also attests to the current weaknesses of the organization. IS had to avenge its defeat in Syria in other countries, which means that the group was not capable of staging these operations in Syria itself.

This proves that the organization does not have the capability to retaliate in Syria any more, said Nourhan al-Sheikh, a political science professor at Cairo University.

She told The Reference that IS had chosen the least expected locations for its attacks in order to ensure the success of these attacks.

"This gives the organization the chance to claim victory," she said.

However, IS continues to maintain presence in the Syrian desert, according to reports. This is why some experts warn against a potential return of the organization.

The same experts expect IS to hide in the desert and train its fighters there and then use these fighters in staging attacks from time to time.