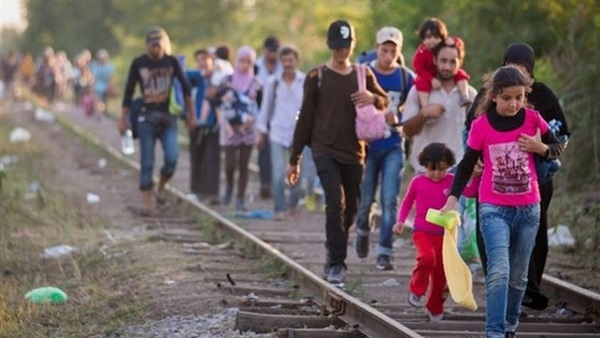 New Zealand Prime Minister Jacinda Ardern has pledged that her country would provide migrants with a safe refuge away from conflicts, offering a shelter for migrants and refugees who consider New Zealand a homeland regardless of their race. 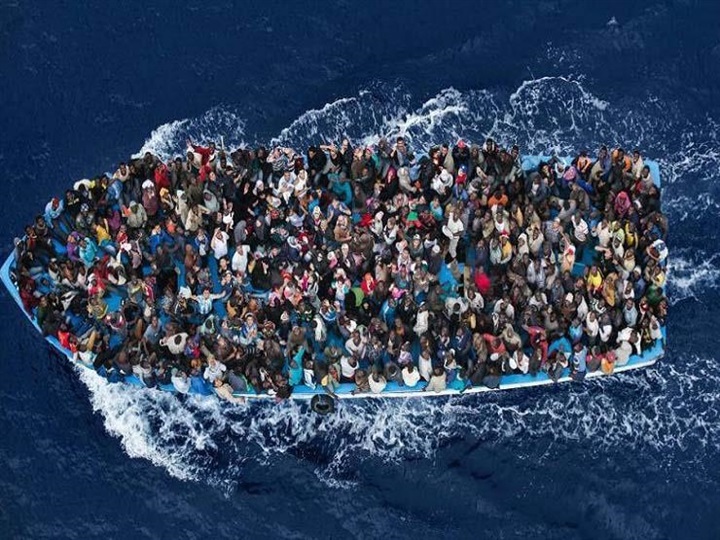 In spite of all criticisms leveled at the European countries for opening their borders to migrants and refugees, especially from Muslim countries, Ardern's position highlights the importance of these migrants to the hosting countries.
The UN Refugee Agency’s annual Global Trends study found 68.5 million people had been driven from their homes across the world. Refugees who have fled their countries to escape conflict and persecution accounted for 25.4 million.
The UN Refugee Agency’s annual Global Trends study said that the number of people forcibly displaced from their homes worldwide came at a record rate of 44,400 every day. 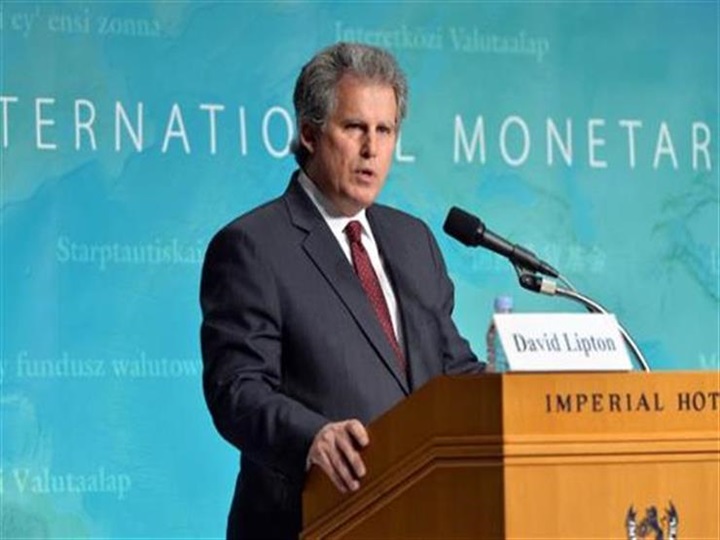 In 2017, David Lipton, First Deputy Managing Director of the International Monetary Fund (IMF) said: "For instance, we have found that immigration has significantly increased GDP per capita in advanced economies—because skill levels and complementarities boost labor productivity, and because in some places an influx of working-age migrants helps counteract labor shortages arising from demographic developments.
"Our own work aligns with the view that the economic impact of migration on receiving countries is generally positive," Lipton said.
"And lastly we find no significant negative effects on the middle or lower income groups in receiving countries,” he said.
A World Bank report titled " Moving for Prosperity: Global Migration and Labor Markets" said in June 2018 that global migration has lifted millions out of poverty and boosted economic growth.
Large and persistent differences in wages across the globe are the main drivers of economic migration from low- to high-income countries, according to the report. Migrants often triple their wages after moving to a new country, helping millions of migrants and their relatives at home escape poverty. Destination countries often benefit as migrants fill critical roles, from advancing the technological frontier in Silicon Valley to building skyscrapers in the Middle East.
Despite the lure of higher wages, rates of migrants as a share of the global population have remained mostly unchanged for more than five decades, even as global trade and investment flows have expanded exponentially during this time. Between 1960 and 2015, the share of migrants in the global population has fluctuated narrowly between 2.5 and 3.5 percent, with national borders, distance, culture, and language acting as strong deterrents.
.The United States, the United Kingdom, Canada and Australia are home to almost two-thirds of migrants with tertiary education. At the very peak of talent, an astonishing 85 percent of all immigrant Nobel Science Prize winners are in the United States. 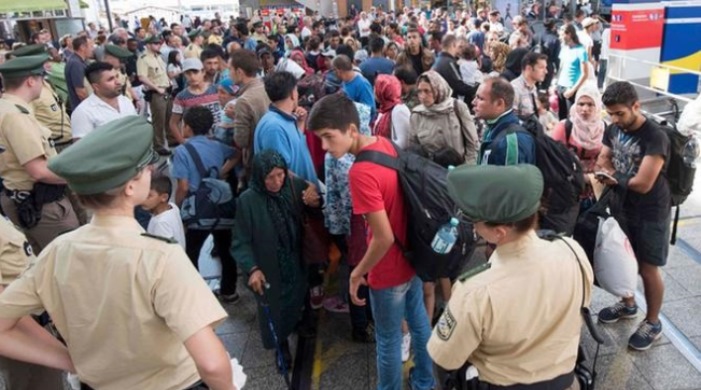 Education levels of women are rapidly increasing, especially in developing countries, but opportunities for career growth remain limited. As a result, college educated women from low and middle-income countries are the fastest growing group among immigrants to high-income countries.
“The number of international migrants continues to remain fairly modest, but migrants often arrive in waves and cluster around the same locations and types of jobs,” said Shantayanan Devarajan, World Bank Senior Director for Development Economics and acting Chief Economist. “Better policies can manage these transitions in a way that guarantees long-term benefits for both citizens and migrants.”
The report recommends various policy measures to ensure the benefits of migration are shared by host and immigrant communities for generations to come.
Quotas should be replaced with market based mechanisms to manage migration flows. Such tools can pay for the cost of government assistance to support dislocated workers. In addition, the most pressing needs of the labor market can be met by matching migrant workers with employers that need them the most.
Creating a pathway to permanent residency for migrants with higher-skills and permanent jobs creates incentives for them to fully integrate in the labor markets and make economic and social contributions to the destination country.