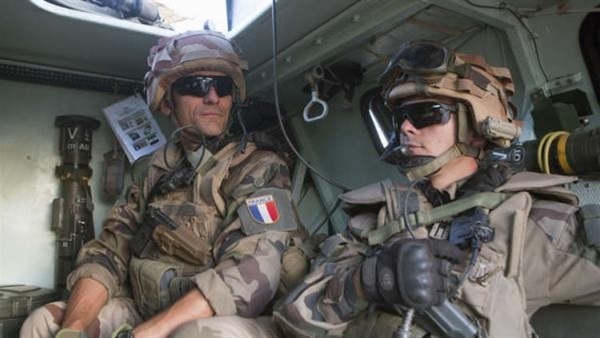 A senior jihadist leader in Mali has reappeared in a video, months after the authorities said he had been killed.

The death of Amadou Koufa was widely reported, after a raid by French forces last November.

The video, in which Koufa mocks the reports of his death, has been verified by Site, a US-based monitoring group.

In Mali, Jama'at Nusrat al-Islam wal-Muslimin (JNIM), al Qaeda's branch in Mali and West Africa, has claimed responsibility for killing at least 30 troops from the G5 Sahel Force in Dioura, including a battalion commander, and wounding others.

An attack carried out by Koufa before Minister of the Armed Forces in the Second Philippe Government Florence Parly announced him dead in 2018 resulted in the confiscation of military weapons and equipment and the explosion of six vehicles owned by the military of Mali.

In a statement the group said three of its militias were killed during the attack, adding that the operation comes in response to what it called as “the terrible crimes that the government of Bamako has been committing against the militias that supports the groups’ rights.”

Koufa grew up in the small town of Niafunké in central Mali. he is believed to have been radicalized in his forties after being in touch with Pakistani preachers from the Dawa sect. Originally named Dawa Tabligh Jama’at, the group first expanded from Pakistan to India, Afghanistan, and Qatar.

Following his contacts with Dawa, Koufa travelled to Qatar and Afghanistan. Upon his return to Mali around 2008-2009, Koufa’s radicalism intensified.

On January 10, 2013, Koufa led an offensive by Ansar Dine, Al Qaeda in the Islamic Maghreb (AQIM), and the Movement for Unity and Jihad in West Africa (MUJWA or MUJAO) into the town of Konna in central Mali, and declared himself the “Sultan of Konna.”

After the military defeat by a French-led operation, Koufa managed to hide while supporting jihadist attacks in northern and central Mali, including by acting as a spiritual leader to Islamist militants.

The attack that was led by Koufa sparked popular rage as hundreds of women and their children staged angry demonstrations in the towns of Nuoro and Ségou to protest terrorism.

Some 4,500 French troops remain based in the wider Sahel, most of them in Mali. The United States also has hundreds of troops in the region.

Security Council ambassadors met with Malian President Ibrahim Boubacar Keita and other government officials on Friday evening to discuss the violence and the slow implementation of a 2015 peace agreement with non-Islamist armed groups.