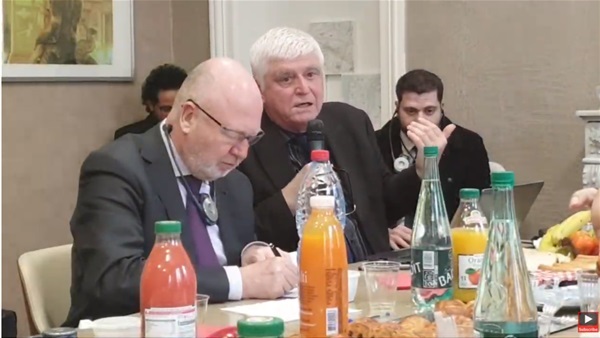 Gilbert Sinuet, a French journalist and novelist, said on Wednesday that democracy in the East will never be like democracy in France or as in the West.

"It is necessary for the West to redefine its vital interests in the Arab region so that the Arab societies can see that there is no intention to control them,” he told a seminar organized by the Middle East Center for Studies in Paris (CEMO).

"It is also necessary to say frankly that there is no need for the Western intervention in the Arab region, and leave the Arab world decide its own future,” he added.