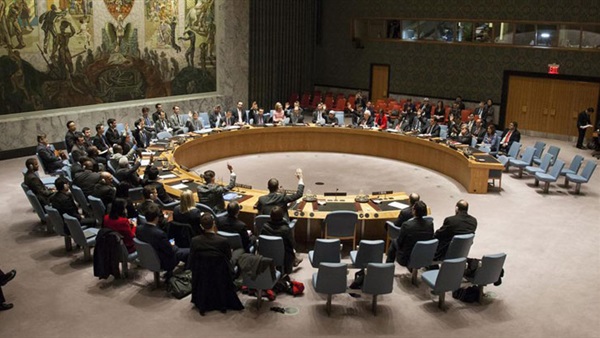 Russia will support Syria in its appeal to the UN Security Council on an air strike by the US-led coalition on Syria's Baguz, Russian Foreign Minister Sergey Lavrov said Wednesday as quoted by Sputnik news agency.

"As for Damascus's complaint about the strike delivered by the coalition on the village of Baguz, Damascus urged the Security Council to comment on this issue.

This is not the first time the coalition strikes a wrong place," Lavrov told reporters after talks with his Lesotho counterpart Lesego Makgothi.

"We will support Syria in the Security Council, we will support the appeals of all other countries that will suffer from such lawlessness, created by foreign actors' uninvited armed forces," he said.