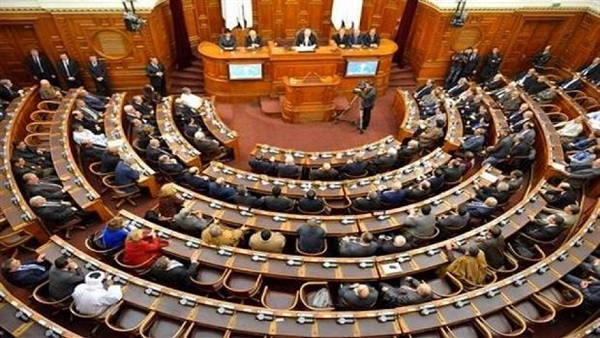 The Arab Parliament will hold on Saturday a conference on inter-Arab solidarity and challenges facing Arab nations.

The conference will take place at the premises of the Arab League and attended by senior representatives of Arab countries, including former presidents and prime ministers, eminent intellectuals, political and diplomatic figures and media people.

The conference aims at preparing an Arab document under the theme of "boosting solidarity and facing challenges in the Arab world" to be referred to the Council of the Arab League during its coming Summit in Tunisia in March, he added