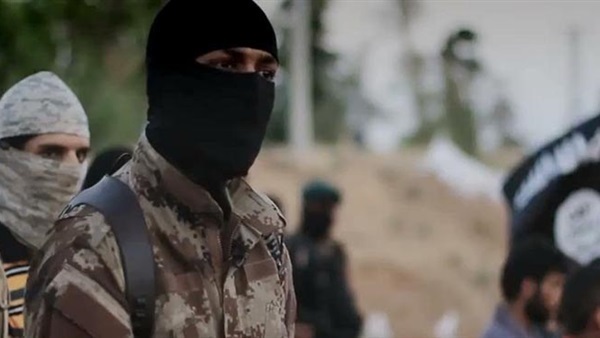 U.S. President Donald Trump has recently announced reasons and motives behind his decision to withdraw U.S. troops from Syria, as Trump through Daesh got eliminated completely.. 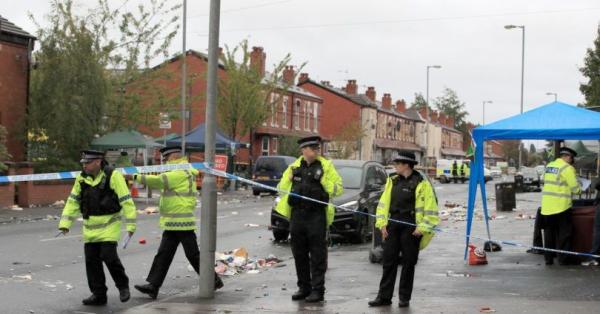 Some estimations and reports showed a decline in terrorist activities in comparison to previous year, however, some other researchers and experts believe that terrorist organizations will remain present to affect the international scene for their abilities to adapt and hide during security crackdowns, and that they are waiting for the right moment to return.

The year 2019 started with a number of terrorist attacks that took place ahead of Christmas and New Year’s Eve celebrations.

During the first hours of 2019, a set of terrorist operations were reported across the globe; in Manchester, three people, including a police officer, got stabbed by a man near the Victoria Station.

In Tunisia, two terrorists blew themselves up by letting go off their subside-belts as security forces launched an assault on their hideout in the central region of Sidi Bouzid. Moreover, in Berlin, a man was arrested after driving his car into a crowd of people, injuring at least four.

Kate Middleton, Duchess of Cambridge, was also targeted by Daesh fanatics threatening to poison food she buys at the supermarket. They shared photos of the Duchess shopping, with a red X scrawled over her trolley, with the message: “We know what she eats – poison it!”

In fact, the defeat of Daesh in 2017 did not end its existence, as its tails are spreading in various areas in Syria, not to mention their followers in the West, and its virtual existence, but what are the reasons behind the struggle of terrorist organizations despite being defeated? And what are the most important courses for expected terrorist operations this year?

The persistence of terrorist organizations to exist is due to a number of reasons that granted them the ability to adapt to security sieges and crackdowns, not to mention the creation of alternatives to the societal stories that tend show persecution and oppression, and this is because of a number of reasons:

The relative acceptance of terrorist narrations

Terrorist organizations take advantage of the social crises that hit some countries in order to build up imaginations about their alleged state, not to mention political and social crises, such as political persecutions, racial discriminations or injustice against minorities, especially Muslim communities in Europe. This is in addition to the exploitation of religion and its interpretations to attract young people and incite them against Western societies.

The whole world is suffering from a crack in the concept of nationalism, considering the waves of globalization and fusion between the rest of the world, the matter which creates minorities that drift away from the prevailing culture in their societies. Also, unemployment and the high costs of living that were the results of the 2008 global financial crisis, which significantly affected trade deficit rates, angered a large segment of the society, especially youths who face many obstacles.

These young people fall into the hands of these terrorist organizations easily after being brainwashed by tales of the so-called caliphate and how it achieves justice and equality between all human beings, and the large sums of money that these groups spend on foreign fighters. They also take advantage of some youths’ ignorance of some interpretations about religion to promote their extremist and radical goals. 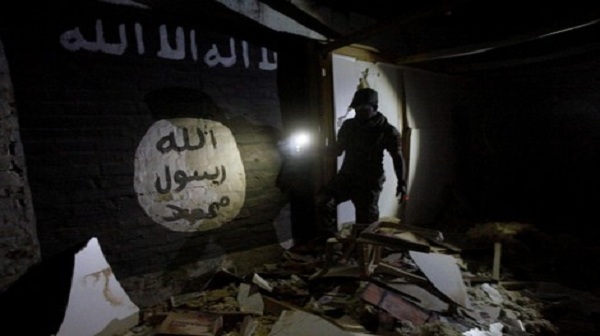 After the 9/11 attacks, the United States waged a war against Al Qaeda in Afghanistan as it upgraded its military mechanisms and dedicated a sum of its total revenues to develop and upgrade the U.S. army. The United States alone spent more than $120 billion to fight Al Qaeda, while the NATO spent around $230 billion in the war against terrorism, but did Al Qaeda really got eliminated in Afghanistan? Or Taliban for that matter? On to contrary, these organizations became more flexible and more widespread.

Moreover, the United States is withdrawing from Afghanistan and is trying to hold secret meetings with Taliban to develop an exit strategy by announcing failure of its military intervention in Afghanistan after around 17 years and the deployment of around 140 thousand U.S. soldiers, however, the military mechanism did not fully eradicate Al Qaeda or limit the Taliban expansion that already controls 50 percent of Afghanistan.

The fragility of a nation-state

Some Arab countries have been suffering their deepest levels of fragility due to a number of reasons that weakened the Arab nationalism, including the direct foreign intervention, like in Iraq, Libya and Syria, or the indirect intervention through supporting armed militias, like how Turkey and Iran are supporting their militias in the Arab region, especially in Yemen, Syria and Iraq, and some African countries, like Somalia and Sudan.

Terrorism has taken many forms this year to regain its influence on one hand, while trying to prove its presence on the other hand, and through these forms, terrorist organizations are trying reclaim some of the lands that they lost, or looking for other lands to seize.

Which is considered one of the most important terrorist strategies by Daesh, because it does not require much effort or training and is being coordinated online. Through this strategy, a number of terrorist attacks took place in Europe over the past years.

Regrouping in areas with weak security

Despite that Daesh is fighting its battle of survival east of the Euphrates and along the Iraqi-Syrian borders, some other organizations are expanding in other areas with weak security, like Afghanistan and west African countries.

In Afghanistan, Taliban controls around 50 percent of the land, also, Daesh has been competing with Taliban for dominance over the jihadist scene. While in West Africa, which suffers a lack of security, we can find some growing terrorist organizations, including Boko Haram.

Libya, on the other hand, which lies in north Africa, has two fighting governments and a large number of armed militias, and foreign interventions by Qatar and Turkey that seek to keep the Libyan situation unchanged to serve their schemes and agendas.

And in the Horn of Africa, there is Al-Shabaab group, which is a jihadist fundamentalist group that pledged allegiance to Al Qaeda.

Daesh is considered the most active terrorist organization over the internet, and because of its good command of using the web for its goals and interests, the group became able to preserve its base of supporters across the globe.

There has been an increase in Daesh and its supporters’ propaganda material threatening to attack Western countries and their leaders. The threats were issued via Telegram and Daesh-affiliated websites.

Daesh realizes that its virtual existence over the internet and social media websites will save its supporters in all countries, and not just Syria, and until this moment, Daesh did not launch any cyberattacks against foreign networks; so either the idea did not get approved by its leaders, or it has not yet recruited professional hackers