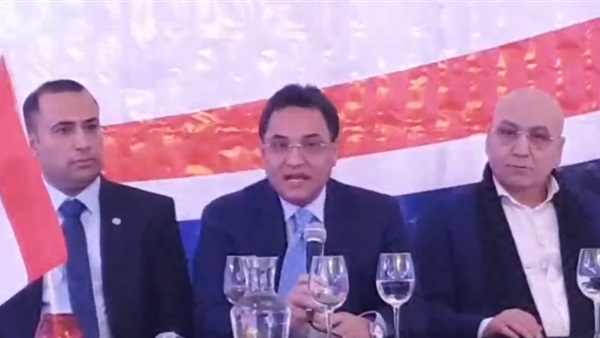 House of Deputies Member and the Director of the Middle East Center for Studies in Paris, Dr Abdel Rahim Ali, said Sunday that problems happening to Copts inside Egypt are always used in a way that gives a bad impression about the Arab state.

He added at a seminar in Dutch capital, Amsterdam, that Egyptians will protect their Coptic compatriots.

"We will do this because we share the same fate and the same country," Ali said.

He said he is confident that Copts living outside Egypt love their country.

Nevertheless, he added, they need to understand that those who stage attacks against the Copts and against the churches want to destroy Egypt.

Ali was in Amsterdam at an invitation by the Supreme Council of the Egyptian Community in Holland.

He spoke at the seminar about a wide range of issues, including the terrorist threat on Europe, the conditions of the Copts in Egypt and also the status of the Muslim Brotherhood in the country and outside it.