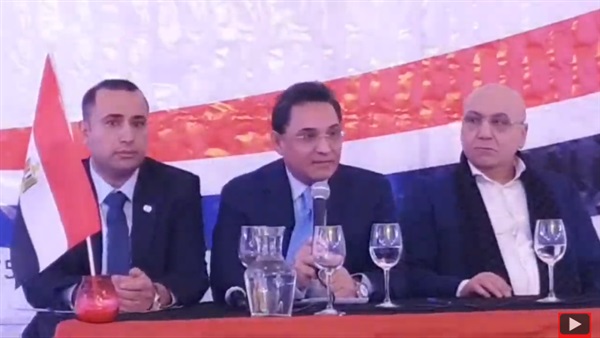 House of Deputies Member and the Director of the Middle East Center for Studies in Paris, Dr Abdel Rahim Ali, said Sunday that Sinai had not been developed since the days of the Pharaohs.

He added at a seminar in Dutch capital, Amsterdam, that the late President Anwar al-Sadat tried to develop Sinai and constructed the Red Sea resort of Sharm el-Sheikh and the Red Sea town of Dahab.

"A huge project is now implemented for the development of Sinai," Ali said.

He said four major tunnels are now being dug to connect Sinai with the rest of Egypt for the first time in Egypt's history.

He noted that this is about time Sinai was developed because it is part and parcel of Egypt's national security.