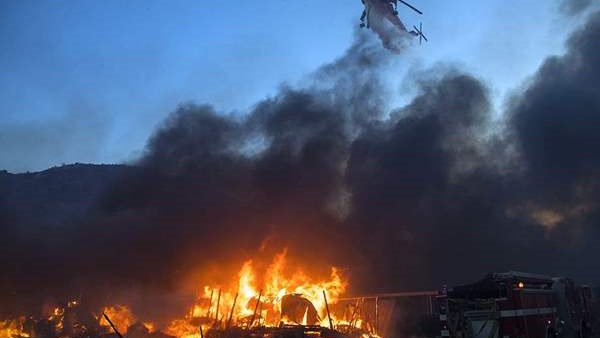 The Saudi-led Arab coalition in Yemen said it destroyed a drone operated by the Houthi militia in Yemen and a launch pad at Sanaa airport.

Coalition spokesman Torkey al Maliki said in a statement on Wednesday the destruction of the aircraft during the launch staved off an imminent terrorist attack.

Several drones have been shot down in recent weeks in different Yemeni fronts where flight engineers from the Yemeni army confirmed that they were made in Iran. In April, two planes of the same type were dropped inside Saudi territory, said Saudi-funded Al Arabiya news channel.

A report issued by the Center for Armed Conflict Research in London explained that Iran’s military technology had reached the Houthi militias by helping them use the drones they had previously said were homemade and which were smuggled to the Houthis with other weapons including ballistic missiles.

Doha supports Hezbollah in Lebanon with money and weapons