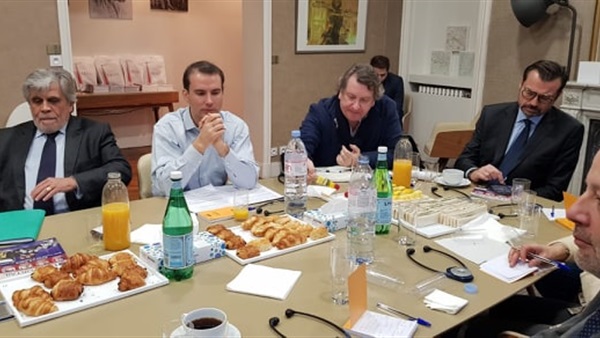 Joachim Fleukas, Expert in the Islamic movements, said that the yellow vests belonged to different factions, such as far right and extreme left, pointed out that some demonstrators attacked the police.

He said that there are external hands, includes Salafist elements, trying to influence the yellow vests.

He said that at a conference in French capital Paris on similarities and differences between the yellow vest protests in France and the Arab Spring protests in the Arab world.