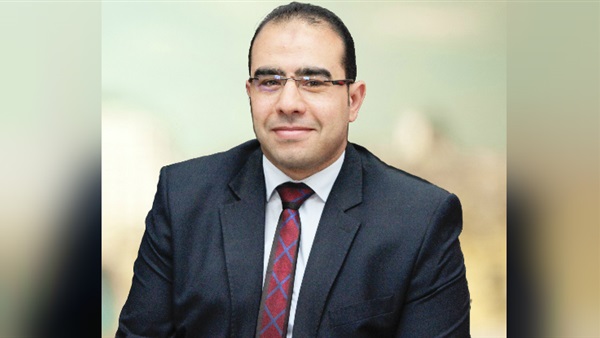 A stream within Islamic Sufism has been exerting efforts to prove that Sufism is deemed an Islamic science, rather than a mere mysticism.

Criticism towards Sufism, most of which coming from Salafists, accuse it of being based on Ghaib (Arabic for the Unseen) and that it encourages religious deviations.

Sufism could be defined as an Islamic belief and practice in which Muslims seek to find the truth of divine love and knowledge through direct personal experience of God.

A 2016 research study on Sufism concluded that Sufism is in fact one of the Islamic sciences and that accusations and misconceptions are being thrown at it due to the practices of some Sheikhs who present a “deformed” face of Sufism.

The thesis, conducted and published by Ahmed Khamis Sheteyah, professor of Islamic Studies at Damanhour University, stresses that Sufism is currently suffering the toughest ordeal through its entire history that dates back to the 12th century, which is falsely slandering Sufism.

“Throughout its history, Sufism got infiltrated by ignorance and non-genuine Sufis who delivered an erroneous concept and image about Sufism, getting the public to falsely believe that Sufism is a non-committed approach to religion,” Khamis told The Reference in an interview.

Khamis pointed out that new generations of Sufis have been also contributing to the wrong image that is being delivered about Sufism through some non-Sufi actions and behaviors, especially during Mawleds (Religious celebrations).

He further pointed out that law no. 81/1976, which founded the organizational structure of Sufism, was issued to legalize Sufism practices in Egypt, however, it falsely labelled some deviant groups and individuals as Sufis.

The mysticism of Islamic Sufism also was highlighted by the study that claimed Sufism, which means Iʿtikāf (staying in a mosque for a certain number of days) and asceticism for the sincere worshipping of god, existed since the era of Prophet Muhammad under “non-Sufi terms.”

“Back in the 2nd Hijri century, Muslims entitled asceticism in Islam as “Sufism,” it was meant to define the science itself, not Sufis as a separate group,” Khamis said. “Sufism, as an Islamic science, emerged and kept on evolving until completion, and contributed to the enrichment of Islamic sciences.”

Sufism, for example, defines six behaviors for the “refinement of souls”, which are friendship, silence, solitude, hunger, wakefulness, and zikr (the Sufi practice of repeating the Names of Allah), the matter which is considered a “deep understanding of the Quran and Sunna”.

As for shrines inside of mosques, Khamis stressed that it is a religious matter and should not be blamed on Sufism. He also affirmed that criticism is being directed towards Sufism for things and beliefs that are only referred to as “Sufi” but has no original roots within the Islamic science.