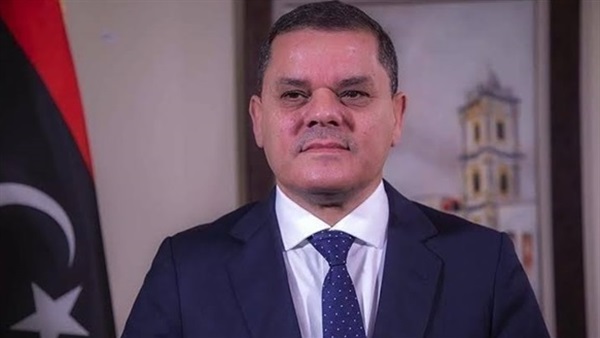 The file of the downing of a passenger plane over Lockerbie in Scotland continues to haunt Libyan authorities.

This is especially true with the expired Abdul Hamid Dbeibeh government planning to extradite the last defendant in the case to the United States.

Washington had repeatedly called for this extradition, even as Libya had paid tens of billions of dollars in compensation under late Libyan leader Muammar Gaddafi.

Some Libyans are warning, meanwhile, against reopening the file of the plane.

This, they say, may force Libya to pay new compensation for the families of the victims of the plane downing.

The last defendant in the case, Bouajila Massoud, was kidnapped from his home in Tripoli by militias affiliated with Abdul Ghani al-Kakli, a military commander loyal to the Dbeibeh government.

Massoud's kidnappers escorted him to an unknown location.

This development caused widespread anger, and several warnings against reopening this file, which may lead to forcing Libya to pay new compensation to the families of the victims and their countries.

Despite calls for disclosing the place where Massoud is kept and his release, the authorities in Tripoli did not make any response.

They only ruled out plans to negotiate over the Lockerbie file again.

Massoud, a former Libyan intelligence officer, was imprisoned after the downfall of the Gaddafi regime.

He was convicted on charges unrelated to the Lockerbie issue. He was charged in the US with terrorism-related crimes. American officials claim that he had helped make the bomb that brought down the plane in Scotland.

He called on patriotic Libyans and political entities in the country to stand united to prevent this and forget their political differences.

"If the issue of Lockerbie is raised again and becomes the subject of a criminal investigation, Libya will enter into decades of lawlessness," Bouchnaf wrote in a letter to the Tripoli-based government.

He revealed that a legal political team affiliated with the office of the minister of the interior was formed with the aim of following up on the issue.

"We are aware of the details of the agreement that ended the conflict with the US," Bouchnaf said.

He added that Libya had agreed to bear civil responsibility for the actions of its subordinates, without criminal liability.

This settlement, he added, also included that any claims after the date of signing would be directed to the US government.