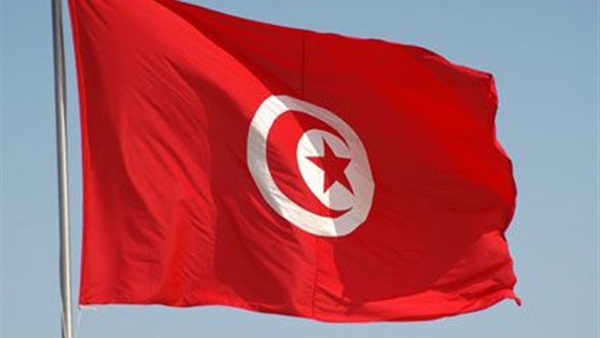 Tunisia's Ennahda Movement, the political arm of the Muslim Brotherhood in Tunisia, looks beyond the legislative elections, slated for December 17.

The movement, hit hard by a series of exceptional measures taken by Tunisian President Kais Saied, bets on the imminent end of Saied's presidential term.

This, it hopes, will bring an end to the situation in which it has been embroiled since July 25, 2021.

President Saied, who came to power in 2019, has one year left in the presidency. According to the constitution approved on July 25, he has the right to run for a second term.

Ennahda Movement and its media arms talk about the approaching end of Saied's presidency on all occasions. The movement focuses on deteriorating economic conditions in Tunisia and the political situation in the country.

It holds the president responsible for these conditions, describing his performance in the presidency as 'immature'.

All this is seen as an attempt to influence Tunisian public opinion and undermine the president who has topped more than one opinion poll on the most accepted and trusted figures by citizens.

The movement also expects the president not to have a high chance of winning a second term in the presidency, if he runs.

This raises questions about whether the July 25 resolutions end on a note of a happy exit for the president from power.

Soon after the president took the aforementioned measures in July last year, thousands of Tunisians expressed support to these measures. They believe the president had freed them from the Muslim Brotherhood trap.

Nevertheless, the Brotherhood bets on the instability experienced by Tunisia, especially at the level of the economy and decent life, believing that this may have turned the compass of citizens in a direction contrary to the path of July 25.

However, it is not yet clear to what extent deteriorating economic conditions have caused the opinion of Tunisians and their attitude towards the president to change.

The Brotherhood develops scenarios, including a happy exit and then their return to power.

Tunisian political writer, Nizar Jleidi, said the Tunisian people still believe that the crises their country is experiencing today are the product of the policies of the Ennahda Movement over the past ten years.

"I think any talk about return to power by Ennahda Movement is out of the question, considering that the movement is waiting for a decision on the open issues mentioned in it, from their support for terrorism to money laundering," Jleidi told The Reference.