Successful end to COP27...Nations to agree on historic fund for climate harms 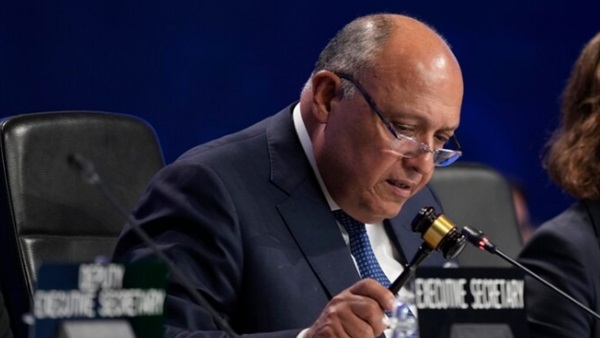 The European Union and a coalition of 134 developing countries have tentatively agreed on the outlines of a fund to help disaster-stricken nations deal with the consequences of climate change, paving the way to a successful end to weeks of negotiations.

Many are already celebrating the potential agreement — the first in the 30-year history of U.N. climate conferences to guarantee funding for the irreversible climate harms known as “loss and damage.”

The board chair for the advocacy coalition Climate Action Network International, Jean Su, called it “a stunning breakthrough.” The United States and other industrialized countries, which are responsible for about half of all emissions humans have released into the atmosphere, have long resisted any kind of financial commitment to pay for the devastation caused by droughts, floods, hurricanes and other climate impacts. That nations seem poised to agree this year “is a testament to the incredible mobilization of vulnerable countries and civil society,” Su said in a tweet. “A dam has been broken.”