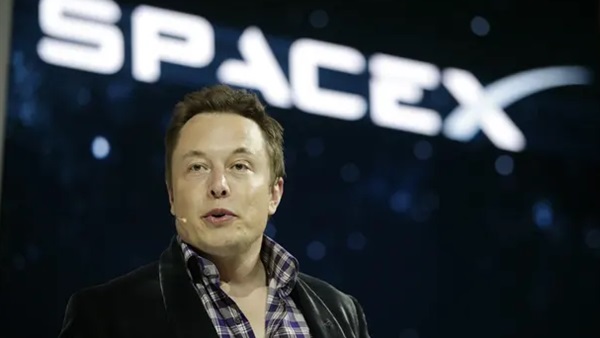 Elon Musk’s SpaceX has warned it cannot afford to continue to donate satellite internet to Ukraine and has asked the US government to pick up the bill, according to a report, as the relationship between the billionaire and Kyiv breaks down.

“We are not in a position to further donate terminals to Ukraine, or fund the existing terminals for an indefinite period of time,” SpaceX’s director of government sales wrote, in a letter seen by CNN.

In a separate letter reported by CNN, an external consultant working for the company told the Pentagon: “SpaceX faces terribly difficult decisions here. I do not think they have the financial ability to provide any additional terminals or service.”

Musk appeared to confirm that report on Friday morning, noting that “nothing was leaked about our competitors in space launch & communications, Lockheed & Boeing, who get over $60B [from the US Department of Defence] … In addition to terminals, we have to create, launch, maintain & replenish satellites & ground stations & pay telcos for access to Internet via gateways.

“We’ve also had to defend against cyberattacks & jamming, which are getting harder. Burn is approaching ~$20M/month,” he tweeted.

But the request for funding comes after a high-profile intervention from Musk, who suggested Ukraine should seek an end to the war by surrendering territory to Russia and committing to remain “neutral”. His tweets led to a furious reaction from the Ukrainian government, which had previously praised Musk for offering the Starlink system.

“Fuck off is my very diplomatic reply to you,” tweeted Andrij Melnyk, the Ukrainian ambassador to Germany. “The only outcome is that now no Ukrainian will EVER buy your f…ing tesla crap. So good luck to you.”

In response to a suggestion that Musk was threatening to withdraw Starlink because of Melnyk’s words, the SpaceX chief executive tweeted this morning that “we’re just following his recommendation.

Ukrainian forces had already reported problems with Starlink coverage in recent days, after Musk’s attempted peace process but before the latest reports of a funding gap. Last week, the Financial Times reported a “catastrophic” loss of communication occurred as soldiers in the Ukrainian army pushed forward into land previously occupied by Russia, in the Kherson and Zaporizhzhia regions.

The terminals, which connect to a fleet of low-earth orbit microsatellites launched by SpaceX in order to provide high-speed internet access across much of the world, have proved crucial to the Ukrainian war effort since they were donated by the company earlier this year. As well as enabling rapid secure communication between troops on the ground and headquarters, the satellites also help the army operate the drones that have proved pivotal in reshaping the rules of the battlefield.

On Tuesday, Musk denied a report that he had spoken directly to Vladimir Putin, the Russian president. Ian Bremmer, the president of the political risk consultancy Eurasia Group, said: “Elon Musk told me he had spoken with Putin and the Kremlin directly about Ukraine. He also told me what the Kremlin’s red lines were.”