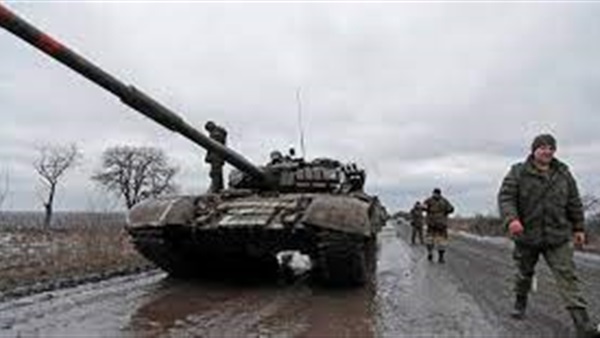 Russia has restricted entry into its border region with Georgia after tens of thousands of men fled to the former Soviet state to escape the Kremlin’s mobilisation drive.

Officials in the Russian region of North Ossetia, which borders Georgia, ordered a limit on car travel to the republic on Wednesday. Sergei Menyaylo, head of the mountainous region, has put it on high alert.

As many as 10,000 Russians have entered Georgia every day since Putin’s declaration of “partial mobilisation” a week ago, Georgia’s interior ministry said. Unlike other border states Georgia has no visa requirements for Russian citizens.

Fears that Russia would close its borders have yet to materialise but it has already sought to stymie the flow of by setting up a draft office at Verkhny Lars, the only operational crossing point with Georgia. FSB personnel and armoured vehicles have been seen in the area.

There were reports of people trying to escape by air being handed their draft papers at the airport.

Anger has been mounting in Georgia about the number of Russians arriving, with dozens of protesters gathering yesterday near the border crossing point waving national and Ukrainian flags.

In Britain the Foreign Office has urged dual citizens to leave the country, citing “scope for mobilisation.” It has advised against travel to Russia since the start of the war. This week the United States, Bulgaria, Poland and Estonia also advised their citizens to leave Russia.

Russian forces fired a salvo of missiles at Ukraine’s second-largest city Kharkiv last night, hitting a railway yard and knocking out power to more than 18,000 households.

In Red Square, preparations were under way for a celebration of a series of sham referendums on joining Russia in occupied parts of Ukraine totalling 15 per cent of the country. Moscow’s foreign ministry said that Russian-occupied regions had made a “conscious and free choice” to join Russia. Western countries have vowed not to recognise the move.