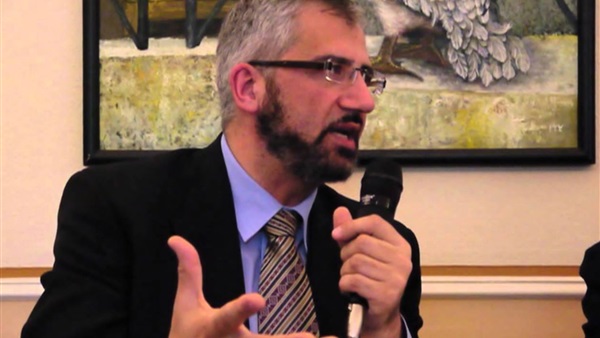 Yesterday, Sunday, September 18, the Supreme Council of German Muslims expelled all Brotherhood fronts from the council's membership, led by the Islamic Center in Munich and the Student Union of the Muslim Brotherhood.

The council held its elections yesterday amid major challenges facing Muslims in Germany, foremost of which is the Brotherhood's use of legitimate interfaces that represent them as tools to work for the benefit of the group.

On the other hand, the German government published today, Monday, September 19, five proposals for the session of the Committee on Internal and National Affairs related to the issue of political Islam, namely:

First: Political and militant Islam is one phenomenon

Second: In the fight against extremist Islamists, a distinction must be made between Sunnis and Shiites.

Third, any religious-political influence from the Middle East must be prevented

Fourth: A comprehensive strategy must be developed to deal with political Islam.

Fifth: We must stand firm in front of the scheme to spread the ideas of political Islam in German circles.