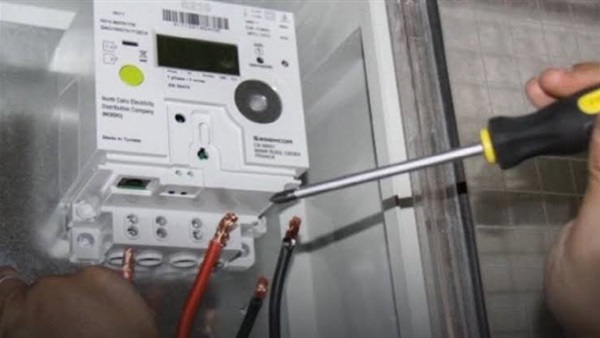 After the military and political losses incurred by the Brotherhood in Shabwa Governorate, Yemen, it tried to stand up again and win the battle, by tampering with the electricity file in the governorate, taking advantage of their control over the oil facilities in Marib, as a form of political blackmail.

After putting down an armed rebellion carried out by a number of military and security leaders loyal to the Brotherhood’s Islah Party in Ataq, in mid-August, the Muslim Brotherhood began to prevent and deliberately cut off fuel tankers coming from the Safer Refinery in Marib, which is intended to supply Shabwa governorate.

That war led to power cuts and the suspension of some power stations due to the depletion of diesel, in an effort by the group to thwart efforts to combat terrorism and extremism in the province.

The Yemeni Ministry of Electricity confirmed that the frequent power outages in the city of Ataq and Shabwa districts, due to the Brotherhood leaders stopping the supply of government fuel allocated to the southern governorate.

The quantities of fuel allocated for electricity in Shabwa alone are about 80,000 liters, which are transported on a daily basis by a truck from the state-owned Safer Company in Marib to the city of Ataq.

Moreover, terror groups are still finding room to operate in in Yemen. On Sept. 6, an attack attributed to the al-Qaeda terrorist group killed 21 separatist soldiers in Ahwar district of Abyan province in southern Yemen.

With machine guns and hand grenades, the radical militants hit a checkpoint manned by the Security Belt Forces, a military unit affiliated with the Southern Transitional Council (STC). The clash also left six of the attackers dead.

Infighting has destabilized this part of the country since 2017, worsened by terror activity.

The Brotherhood of Yemen had previously stood behind the war of services in the liberated areas outside their political and military influence by tampering with electricity, as its extinguishing would lead to widespread popular congestion in the high-temperature coastal cities.

The governor of Shabwa submitted an urgent request to the Yemeni Prime Minister, Maeen Abdul-Malik, to purchase an emergency quantity of diesel for the governorate’s electricity a few days ago as one of the solutions to drop the Brotherhood’s bet.

Similarly, Yemeni Prime Minister Maeen Abdul-Malik directed the Ministers of Electricity, Oil, Minerals and Finance to purchase 5,000 tons of diesel as an emergency quantity for the electricity of Shabwa Governorate and to get rid of the darkness in the governorate.