Russia may be building a giant laser to shoot down satellites, report says 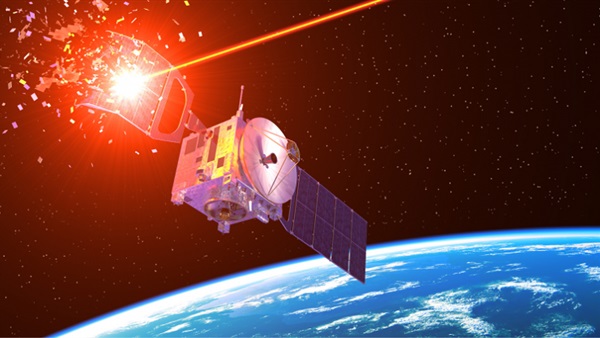 Russia could be building a laser system that could blind hostile satellites.

The new complex, seemingly in Russian Ministry of Defense’s Krona space facility near Zelenchukskaya, was brought to light by an open source investigation published by The Space Review.

“Tender documentation placed online in 2015 had already made it clear that Kalina would feature a new telescope to accurately aim laser beams at satellites”, The Space Review states.

The project originally started in 2011, but preliminary research took place as early as a decade before. The complex Kalina is housed in contains surveillance equipment including lidar and radar systems that are used to identify targets for space telescopes.

While the telescope building and the tunnel connecting it to the lidar building are in place, it is unclear how much of the hardware has been installed. Its progress could have suffered from various economic sanctions imposed on Russia since 2014, specifically those on electronics.

At the time, US secretary of state Antony Blinken condemned what he said was Russia’s “reckless” test that created nearly 1,500 pieces of debris floating in low-earth orbit, where the ISS revolves around the Earth.

Former astronauts, international space agencies, Nobel Laureates, and government officials across the world have argued that anti-satellite weapons (ASAT) testing must be stopped because of the risk it poses from creating space debris.

“If just one piece of debris from such a test collides with a satellite and causes a major fragmentation event, this could lead to additional events affecting all States, which could include further fragmentations, satellite failures, or service disruptions”, an open letter, written in September 2021, stated.