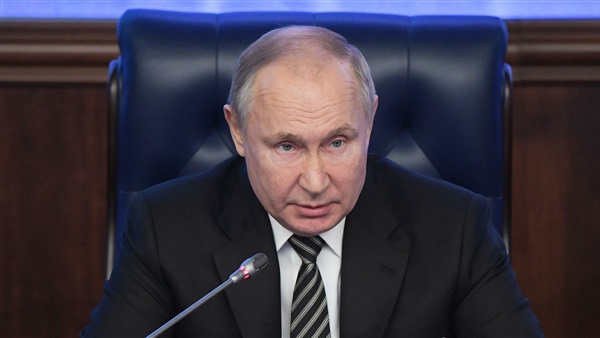 Russians unable to take a foreign holiday because of flight bans imposed after the Kremlin’s invasion of Ukraine are being offered the chance to retrace President Putin’s footsteps in the Siberian wilderness instead.

Rostourism, the state tourism agency, said it was launching a holiday package that would take visitors to “the places where the president loves to relax”.

The “Siberian Holidays” tour takes in the Krasnoyarsk region, as well as the remote provinces of Khakassia and Tuva. It lasts eight days and covers about 745 miles, including prehistoric tombs, sacred sites and a vast hydroelectric power station.

Putin has taken several fishing and hiking holidays in the regions, often accompanied by Sergei Shoigu, his defence minister. Last year Putin, 69, and Shoigu, 67, dined on sausage, tomatoes, cucumbers and radishes at a table in a snowy clearing in a birch tree forest.

The tourism agency cautioned that holidaymakers should not expect to visit the exact spots as Putin and Shoigu because the Kremlin does not identify the locations where Putin spends his holidays. The trips will cost up to 90,000 roubles (£1,350) a person.

“This is a totally special route, which really has no equivalents,” Zarina Doguzova, the head of Rostourism, said.

Although Russians are not barred from European holiday destinations, flight bans mean that they must fly via third countries such as Serbia or Turkey, taking longer and adding to the expense.