Garages fail to pass on falling cost of petrol 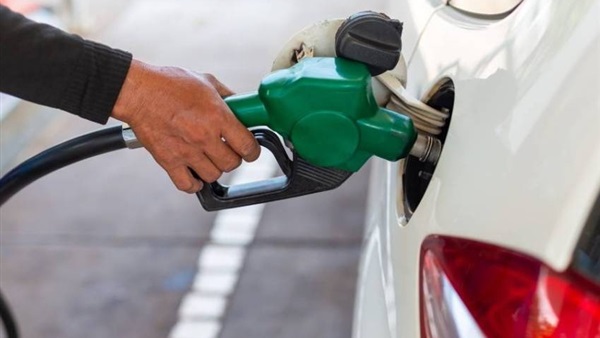 Petrol prices across the UK have hit new highs despite a drop in wholesale costs since the jubilee weekend.

Luke Bosdet, the AA’s spokesman on pump prices, said: “Since the jubilee, the wholesale cost of petrol has fallen. That is over a period that the oil industry says is long enough for changes in costs to start to be reflected at the pump. And yet the average price of petrol across the UK hasn’t even levelled out — it has continued to rise to new records.

“UK consumers who use cars deserve to be treated so much more fairly by the road fuel trade. If forecourts don’t start to lower petrol prices this week it will be a disgrace.”

Simon Williams at the RAC said: “This is yet more bad news for drivers, particularly with this week’s rail strikes leaving many people with no choice but to use their cars. But looking at the wholesale cost of petrol, which has settled because of the oil price falling, petrol pump prices really should not continue to rise. If anything they ought to begin reducing.”