The Ukraine Crisis Shows How Fragile Our Food Systems Are 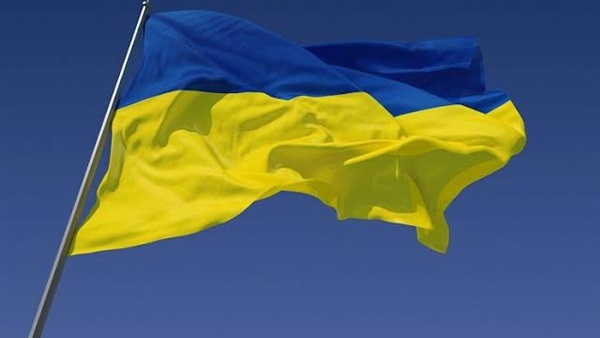 The world’s food systems are being battered on 3 fronts: suffocated by climate change, shaken by the COVID-19 earthquake, and suffering from the cyclone of war.

June’s food price index from the UN Food and Agriculture Organization has risen a staggering 50% in the last 18 months. The biggest and most recent conflict, the invasion of Ukraine, has severely restricted the production and export of cereals and fertiliser from Ukraine and Russia, increasing the price of staples like bread, oil and hitting hard the living standards of the poor.

On climate, the latest IPCC report concludes there will be significant yield decreases in nutrient rich foods like fruit and vegetables, decreases in the nutrient content of staple foods like rice and wheat, and increased risk of disruptions of supply chains due to extreme weather. Diet quality will suffer.

Due to COVID-19, the UN calculates another 118 million people have become chronically hungry between 2020 and 2021, the fastest rise in history caused by COVID-19 labour shortages, income declines, and supply chain breakdowns.

The Peace Research Institute in Oslo tells us that state based armed conflict has never been higher, even prior to the Ukraine invasion. The picture is not much better for shocks associated with nature – the UN report that globally the number of shocks such as drought and flooding rose significantly in the 21st century and has remained high.

These shocks and crises represent a major wake-up call as to the fragility of our food systems and the need to make them more resilient to shocks.

Diversify energy used by agriculture. Data from the UN show that greenhouse gas emissions from energy use in agriculture are increasingly concentrated: the top 3 energy sources were responsible for 78% in 1990 and 87% in 2019. The increase in concentration for the top two energy sources are even more striking: from 62% in 1990 to 79% in 2019.

Diversify diets. Within countries, foods available have diversified but the most vulnerable to malnutrition, infants and young children have very low diet diversity and it has barely increased over the past 10 years. UNICEF reports that the percent of infants and young children within 50 low income countries that achieve a minimum diet diversity barely rose from 21% to 24% in the last 10 years. But between countries diets are becoming more western, generating ever higher levels of obesity and diseases such as diabetes and hypertension.

The policies required to turn each of these trends around are too many to list here, but they exist and are effective. The first thing to get them into action is for policymakers to acknowledge the need to diversify food systems. In too many countries, resilience is seen as a “nice to have” rather than a “must have”. In a world where turbulence is increasingly becoming the norm, diversification is the ultimate insurance policy for policymakers, and for those most vulnerable to shocks—the poor, the hungry and the displaced