Russians use VPNs to evade Putin’s block on the internet 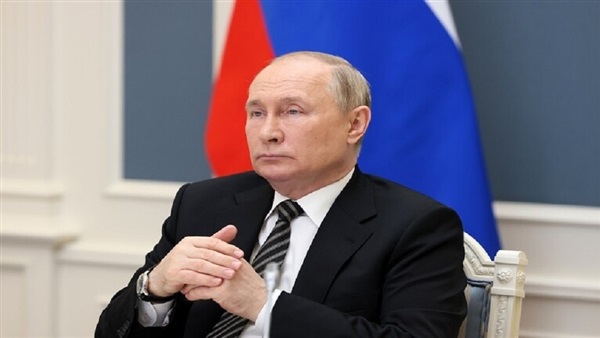 One in every six Russians has used a virtual private network, or VPN, in the past month to evade the Kremlin’s crackdown on internet access.

Data compiled for The Times shows that 24 million Russians used a VPN last month, up from 1.6 million in February. More than 1,000 internet sites have been restricted, including Facebook, Instagram, BBC News and independent Russian media. Although traffic to these sites has dropped, it has not stopped. According to the Russian news agency RBC, traffic to Instagram has fallen from 39 million users a day to 34 million. VPNs disguise users’ location, allowing them to see sites blocked in their own country.

Gregory Asmolov, an expert at King’s College London, said the Kremlin’s war on the internet had largely been symbolic, and officials had chosen not to criminalise the use of VPNs.

“The state is not entirely interested in a complete block,” he said. “They understand that lots of Russians use pages like Instagram and Facebook not as a means of finding out what’s really going on but to connect with friends and for entertainment. They don’t want to cause too much frustration.”