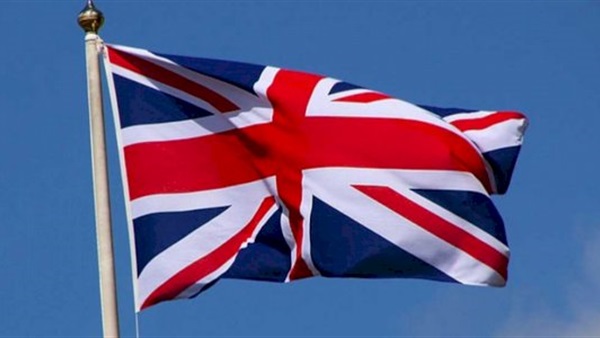 The chancellor is to use £1.3 billion from the Treasury’s emergency reserves for military operations and aid to Ukraine.

Rishi Sunak confirmed the additional funding, which is in addition to the UK’s existing £1.5 billion support to Ukraine, following pressure from his cabinet colleagues, including Ben Wallace, the defence secretary, and Liz Truss, the foreign secretary.

Last night a Ministry of Defence source welcomed the “initial funding” from the Treasury, appearing to suggest that more funding would be required to counter Russian aggression.

President Vladimir Putin looks set to use tomorrow’s public holiday — celebrating Russia’s victory over Nazi Germany and the end of the Second World War in Europe — to send a warning to the West by showing off the thermonuclear RS-24 Yars ballistic missile.

Today Boris Johnson and other G7 leaders will meet virtually with President Volodymyr Zelensky to mark VE Day and discuss support for Ukraine’s long-term future as a sovereign and democratic country. The additional £1.3 billion, which will be handed out over three months, comes from reserve funds set aside for the most pressing emergencies. This comes on top of the £24 billion increase in defence spending announced in 2020.

This is the highest rate of UK military spending on a conflict since the height of the campaigns in Iraq and Afghanistan, when 43,000 UK troops were deployed.

The announcement is likely to heap pressure on the chancellor, who is facing demands to meet financial challenges at home as well as abroad amid the growing cost-of-living crisis.

Sunak said the UK was “unwavering in our support for the people of Ukraine” and added:: “This extra £1.3 billion will ensure we continue to provide the necessary military and operational support they need to defend themselves.

“The UK is at the forefront providing economic, humanitarian and defensive support to Ukraine and we are working tirelessly to bring an end to this conflict.”

On Tuesday, the prime minister announced £300 million in military aid for Ukraine, including electronic warfare equipment, a counter-battery radar system, GPS jamming equipment and thousands of night-vision devices, which will be funded by the extra £1.3 billion.

The prime minister and defence secretary will meet leading defence companies this month to discuss ramping up production in response to demand created by the conflict and a global shift away from Russian-made weaponry.

Johnson said: “Putin’s brutal attack is not only causing untold devastation in Ukraine — it is also threatening peace and security across Europe.

“The UK was the first country to recognise the scale of the threat and send arms to help the Ukrainians defend themselves. We will stand by that endeavour, working with our allies to ensure Ukraine can continue to push back the Russian invasion and survive as a free and democratic country.

“In the process, we are bolstering our own security and economy, turbocharging the development and production of cutting-edge defence equipment here in the UK.”